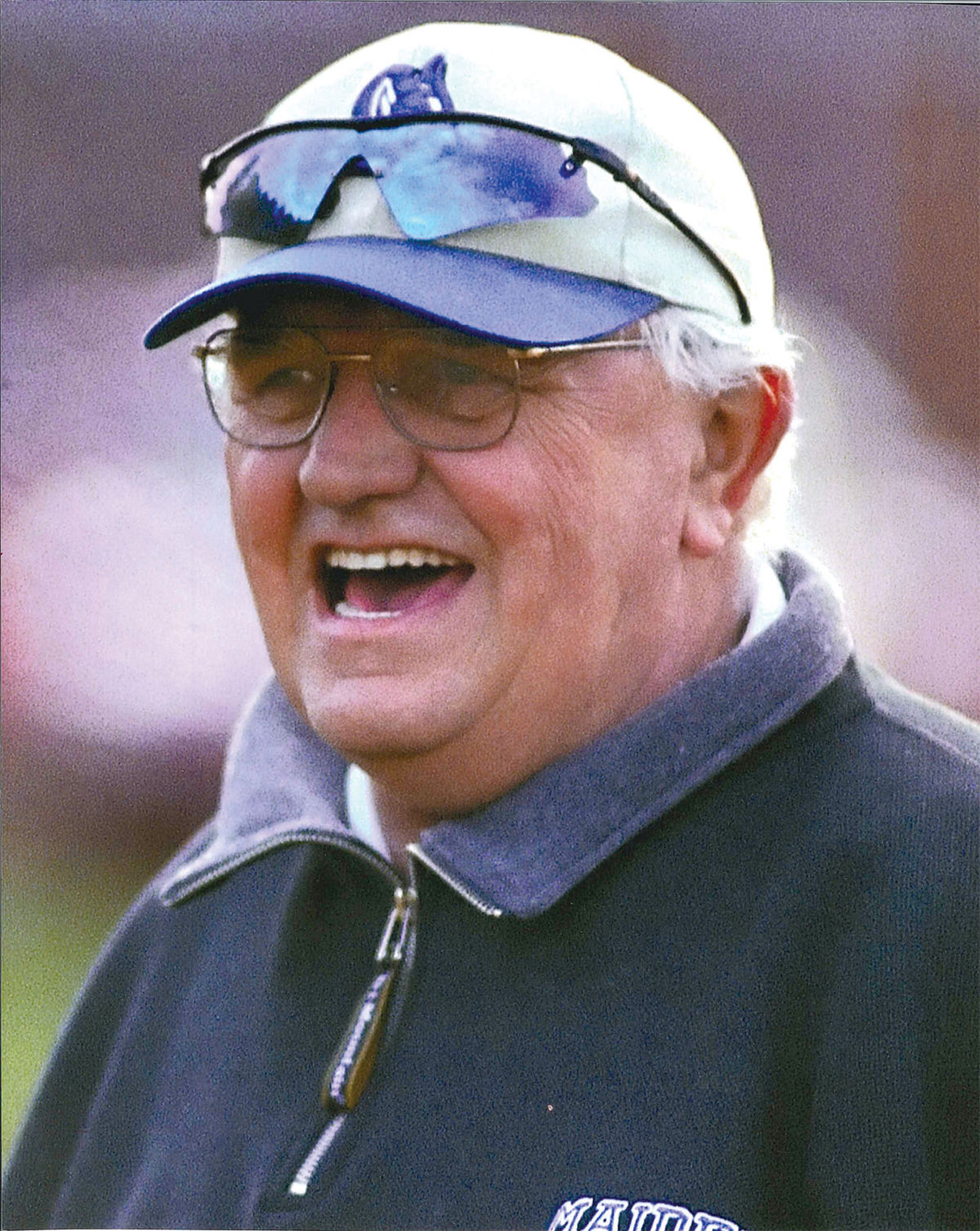 Brown — who battled COVID-19 and other health concerns for several months — died at about 2:30 a.m. on Thursday.

He was a native of Lewistown, Pa., and signed to play football and baseball at LRU after his dad would not sign permission for Brown to sign a contract to play pro baseball.

Brown, 77, was head coach at Maiden twice, the first time in the mid-1960s after working at old Lenoir High.

He left coaching after Maiden won a state 2A title in 1978, going to work as a six-figure salesman for Servomation Refreshments Inc., based in Hickory.

He then stayed out of teaching and coaching until 1982 when he took the head-coaching job at Bunker Hill High, where his teams went 22-20-1 for four years.

Brown returned to Maiden for a second tenure after the late Kermit Whisnant retired seven years after replacing Brown. He coached the Blue Devils for the next 22 years, leaving after the 2007 season with an overall Maiden record of 330-97-6 in 35 seasons.

Still hungry to coach prep football at least one more time, Brown returned in 2014 as head coach at East Burke, replacing Jim Ruark, and coached another three years. He left Icard when his late wife, Barbara, needed his care.

HE FOUND HIS CALLING EARLY: https://hobbsdailyreport.com/blast-from-the-past/blast-past-brown-founding-calling-life-early/