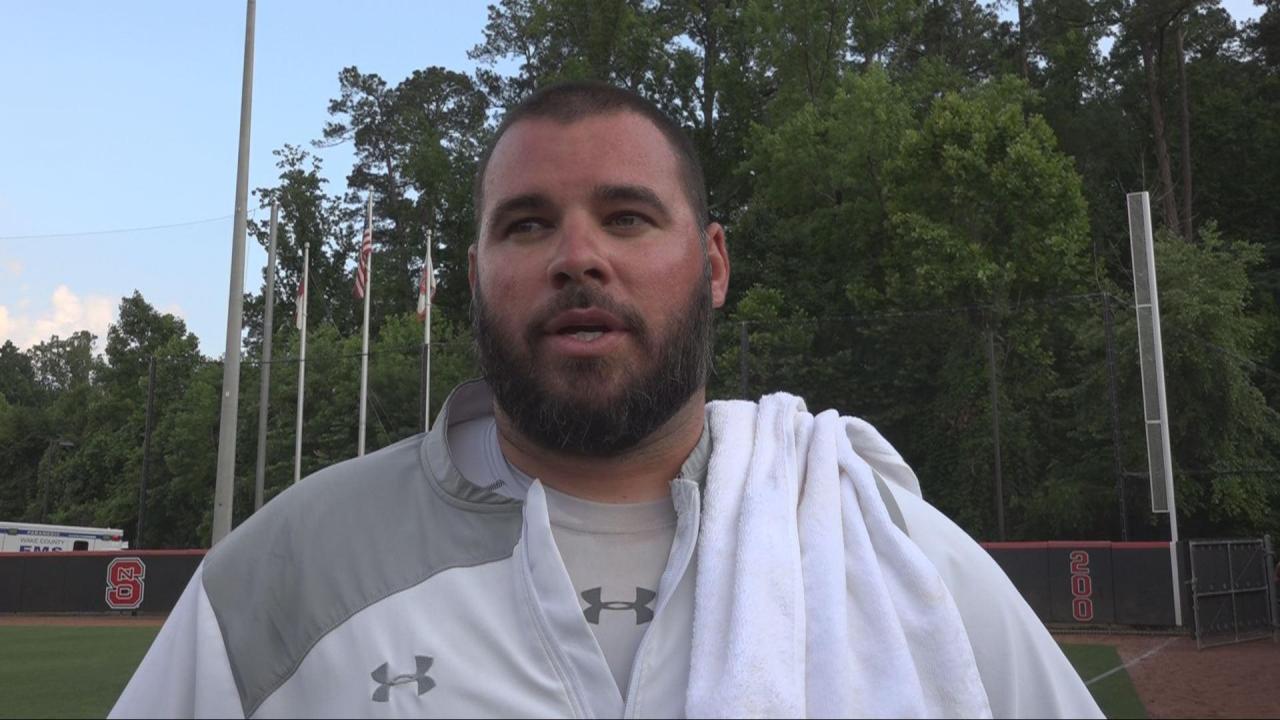 Casey Justice, a former starting quarterback at South Caldwell High who has been an assistant on the football staff for the last 10 seasons, was named Tuesday as the next head football coach at his alma mater.

HUDSON – When South Caldwell High’s football players are next coached up about how to run a play, develop a work ethic or understand how to be a good teammate, they’ll hear it from someone who knows what they are experiencing.

Casey Justice — who was the school’s only male athlete to make all-conference in all three major sports (football, basketball, baseball) when he graduated in 2005 – has been named as the Spartans’ new head football coach.

Kirkpatrick, also a former starting quarterback for the Spartans, retired after guiding South Caldwell to a 3-3 record in a COVID-19 impacted spring season. He was named Northwestern 3A-4A Coach of the Year by his peers.

Kirkpatrick was head coach for four years, guiding three state playoff teams and had an 11-30 record.

The selection of Justice as head football coach by South Caldwell principal Phillip Little was announced Tuesday, and Justice will continue working in special education, a position he started in midway through 2011.

Justice will also continue work toward teaching certification. He returned to South Caldwell in 2010 and has since been part of the football coaching staff as well as head softball coach since 2014 (163-31 record with seven league titles in eight years).

Asked what told him he wanted to be the eighth head football coach in his alma mater’s history, Justice said: “Everything. I’ve been here and saw the program from as bad as it could be at times to (former head coach) Butch (Carter) being here. 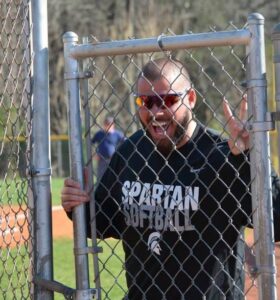 “We’re gonna make sure from the ground up and from every turn – through work ethic — and surround our kids with the best coaches.

“Everything daily has to get the kids in the right,” situation to have a chance to be successful.

Justice, 33, took a varied path to his new position, his trek beginning after he graduated high school. He played football in 2005 at West Virginia Tech and then the next semester (spring) at Wingate.

He played American Legion baseball for Caldwell County Post 29 for two summers before then playing two years of baseball at Blue Ridge Community College in Hendersonville.

Two years later, he landed at South Caldwell. As a student-athlete, he played three varsity seasons of football, two in baseball and three in basketball, becoming one of the most notable athletes for the Spartans.

Justice was promoted to the varsity football team in 2002 as a sophomore after four junior varsity games. In his senior year, he closed his prep career with five consecutive 100-yard passing games. He passed for more than 3,000 career yards, still a school record.

Justice hopes his Spartans history — along with having other assistant coaches with direct South Caldwell ties — will benefit his school.

“It brings a lot to the table at the end of the day when I can look in their eyes and they know … 16 or 17 years ago… we’re coming in with the same goal — to make us successful,” Justice said.

Already working on Tuesday to begin finalizing a coaching staff, Justice said he has five in place and he’s reaching out to others with South Caldwell connections.

“It’s definitely a positive,” Justice said of having a core group of returning coaches.

South Caldwell has not yet released its 2021 football schedule because it is working to reduce its current bye dates by one.

Justice’s debut will be Aug. 20 at South Caldwell, when the Spartans battle West Caldwell.

Justice said the Spartans need a home or away game for Aug. 27.