Despite an independent investigation saying no racism was found in the Lenoir-Rhyne University women’s basketball program, the school is not yet clear of those allegations. 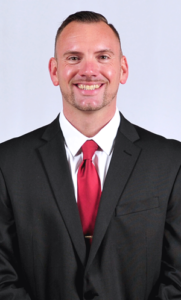 On Tuesday, Marketing Communication Specialist Cory Butzin of LRU responded to an e-mail inquiry and said the university has not yet been served with the lawsuit and has no comment at this time.

Fox is also suing LRU and Whitt for libel, alleging Whitt’s public comments on April 17 — after she released an open letter on April 6 about her experiences – are defamatory. 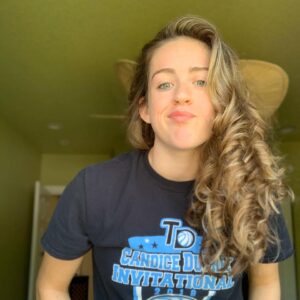 Fox told HobbsDailyReport.com on Tuesday she’s entered the NCAA transfer portal. She has not yet decided where she might transfer and try to play basketball this next season. 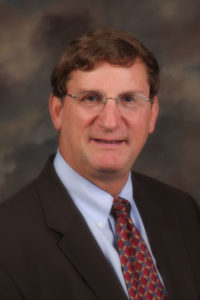 Fox, Hooks and Wilson are suing regarding how no longer playing basketball at LRU (or potentially elsewhere) could negatively impact their desire to try to play in the WNBA or in Europe.

LRU hired the Charlotte law firm of Parker and Poe to investigate the women’s basketball program, which removed Fox, who is white, from the team after she spearheaded conversations about the racial climate at LRU.

Fox said she was told, by Smith and others, she no longer fit into the culture/direction for LRU women’s basketball.

— There is no evidence the current women’s basketball coaching staff promotes or facilitates a culture of racial insensitivity.