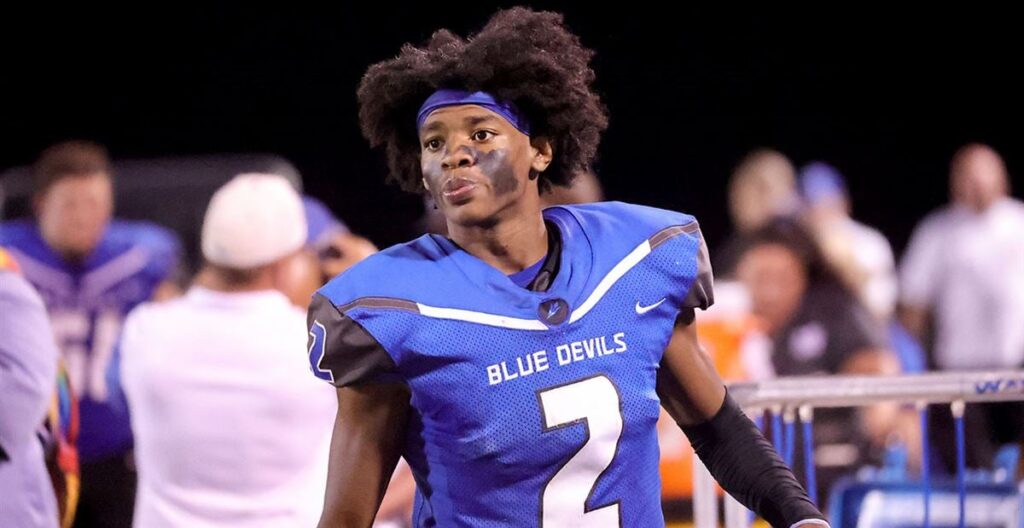 Blue Devils wide receiver ranked among best in the nation

Culliver (6-foot-2, 180 pounds) posted his decision, as did Tar Heel Illustrated, on social media on Monday.

Culliver is preparing for this third and final season at Maiden. He has 93 catches for 1,808 yards receiving with 26 touchdowns and 12 carries for 81 yards and one score in two seasons at Maiden.

Culliver played at Bandys as a freshman with two catches for 20 yards and no TDs and 35 carries for 473 yards and three TDs rushing.

Maiden opens the season on Aug. 19 at Fred T. Foard, following an Aug 10 home scrimmage against Hickory (time TD) and facing West Forsyth on Aug. 12 (at Mooresville, 6 p.m.) in scrimmages.