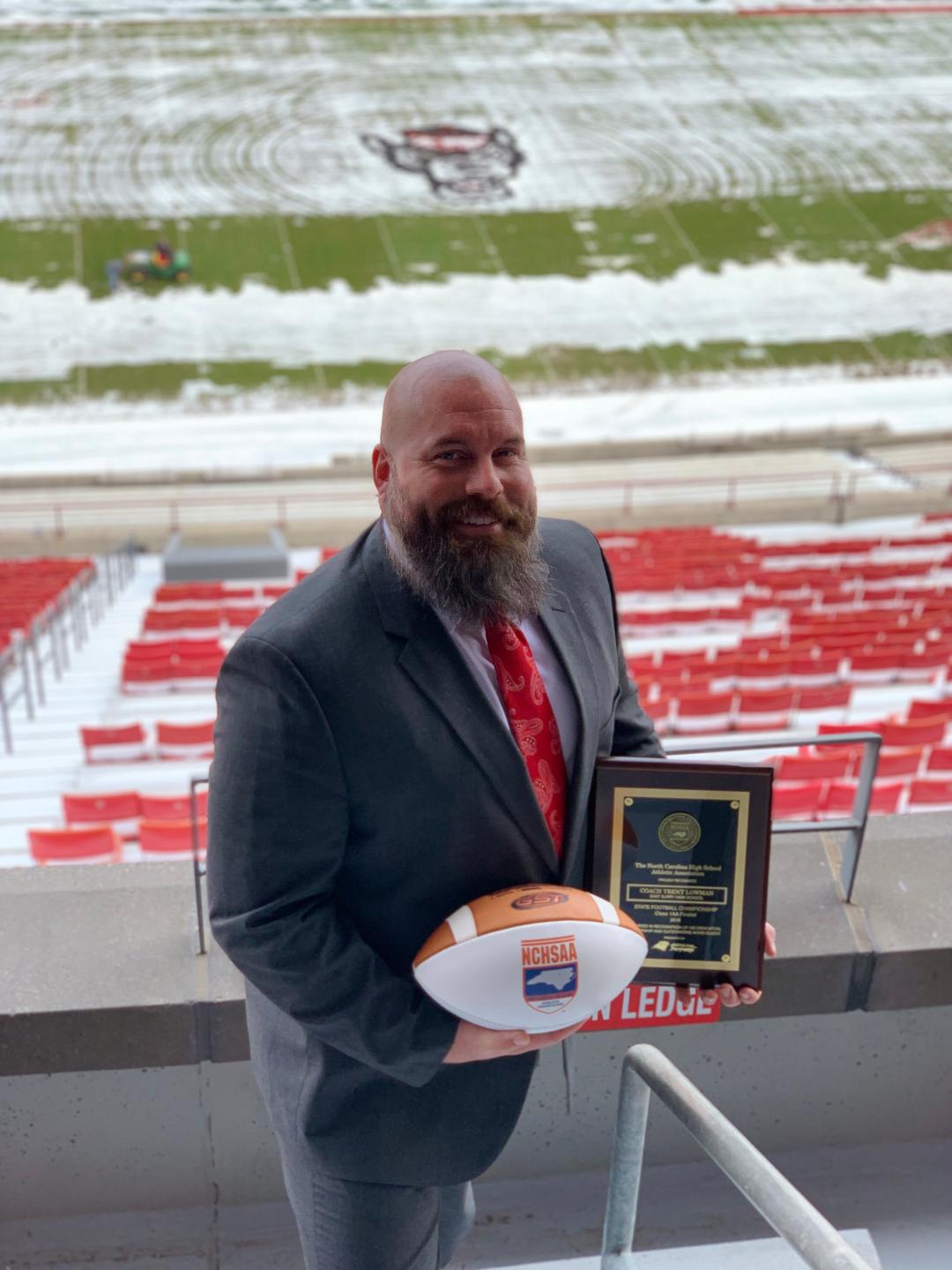 Trent Lowman, who has guided both of his East Surry High football teams to state 1A title games, is being given consideration as the top head coach in the nation. His teams are 26-4 at East Surry./NCHSAA PHOTO

MOUNT AIRY — East Surry High head football coach Trent Lowman — a Catawba County native and star quarterback at Bandys who later was head coach at his alma mater — is in the running to be named national head coach of the year by the National Federation of State High School Associations (NFHS). 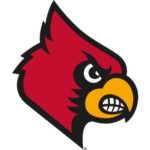 Lowman has completed two seasons at East Surry after leaving Bandys to take the job. He guided his first team to a state 1A title game and loss and last year’s team won a state 1A title by going 15-0.

He will now go into a pool of head coaches from Alabama, Florida, Georgia, Louisiana Mississippi and South Carolina for the NFHS’ Section 3 Coach of the Year (South).

The South winner will move on in the selection process.

Lowman is a second generation head coach. His dad, Randy, was head coach at Bandys. Trent Lowman was an assistant coach at Lenoir-Rhyne University before deciding to join his dad’s coaching staff at Bandys.

Lowman enters next season, moved to a February start by COVID-19, with a career record of 49-39. His first shot at career win No. 50 is scheduled to come Feb. 26 at North Davidson.