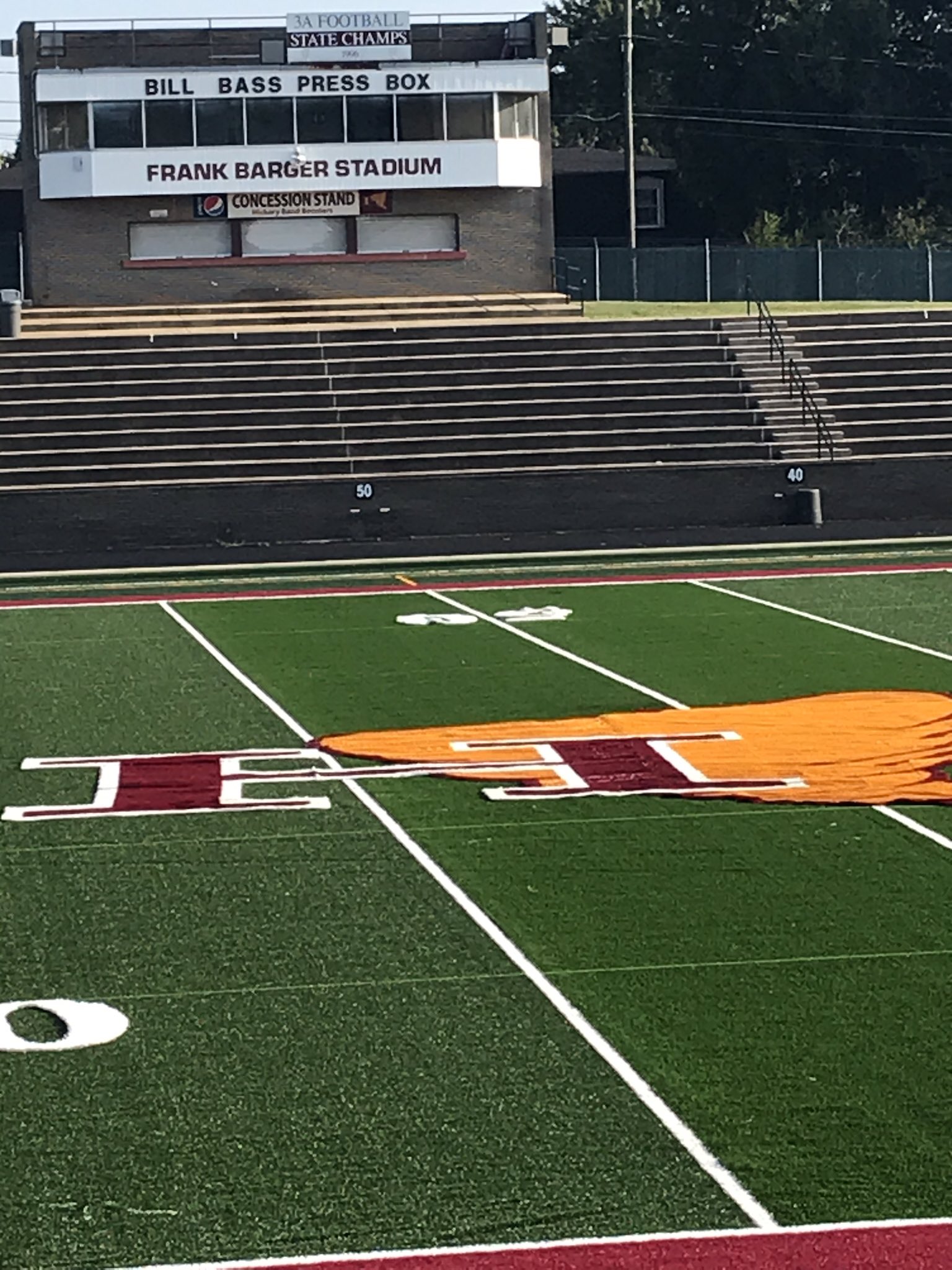 Hickory High will play its first season on a newly installed turf field at Frank Barger Stadium. The first game there is Aug. 27 against South Caldwell, and the Red Tornadoes also have home games this season against East Lincoln, North Iredell and Fred T. Foard./FACEBOOK PHOTO (posted by Hickory athletic department)

HICKORY — Hickory High will play its first season on a turf field at Frank Barger Stadium in 2021.

The Red Tornadoes will make their debut under new head coach Joe Glass on Aug. 20 at Alexander Central, then play their first game on the new turf on Aug. 27 against South Caldwell.

The Red Tornadoes were 0-7 last season.

Glass is replacing Russell Stone, who said he resigned after he was given an option to do so or be terminated.

Glass’ coaching history includes a stint as an assistant at Hickory. He left Lincolnton’s head-coaching position to take over at Hickory.