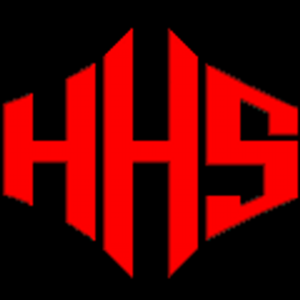 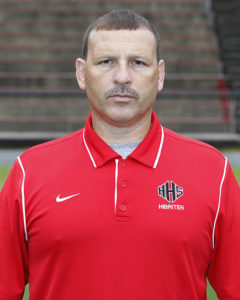 Lewis has been head coach at Hibriten since replacing retiring Chuck Cannon in 2010.

It’s unclear if and when Lewis resigned his position at Hibriten.

An e-mail inquiry on Monday from HobbsDailyReport.com asking Hibriten’s athletic department if the school had a resignation from Lewis said: “No we do NOT! And information would be released if we did!”