Mike Biggerstaff steps down after one 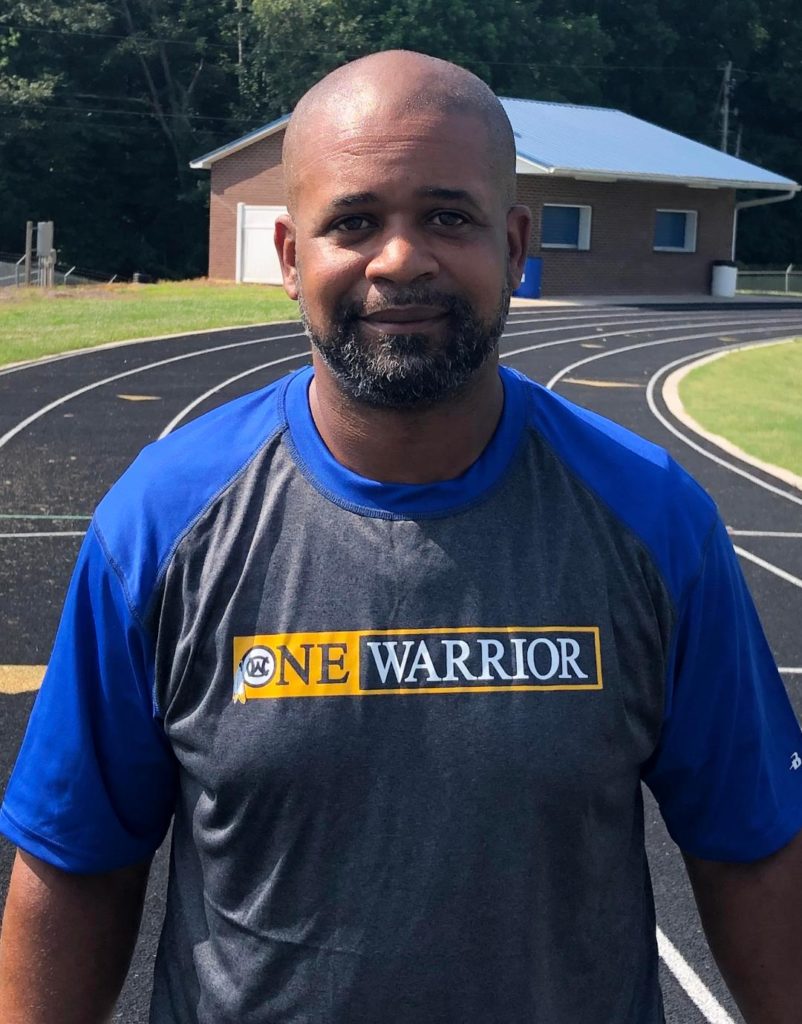 The Warriors’ Mike Biggerstaff, head coach last season, has resigned and the school announced it has hired Monte Simmons – head coach the last five seasons at West Iredell – for the position. 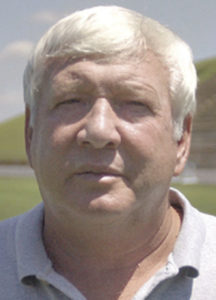 He came out of retirement to coach a second time at West Caldwell, which has experienced having fewer players over the last few seasons.

Last season, the Warriors went 1-10 overall and 1-6 to finish tied for seventh in their first year in the Northwestern Foothills 2A.

West Caldwell moved into the league, leaving the Northwestern 3A-4A, after the North Carolina High School Athletic Association (NCHSAA) granted a request change in classification because of declining enrollment.

Simmons is a former Hibriten assistant (2001-2014) who left the Panthers after the 2014 season to replace Mike Natoli at West Iredell. He will teach physical education and weightlifting at West Caldwell.

HobbsDailyReport.com will update this story