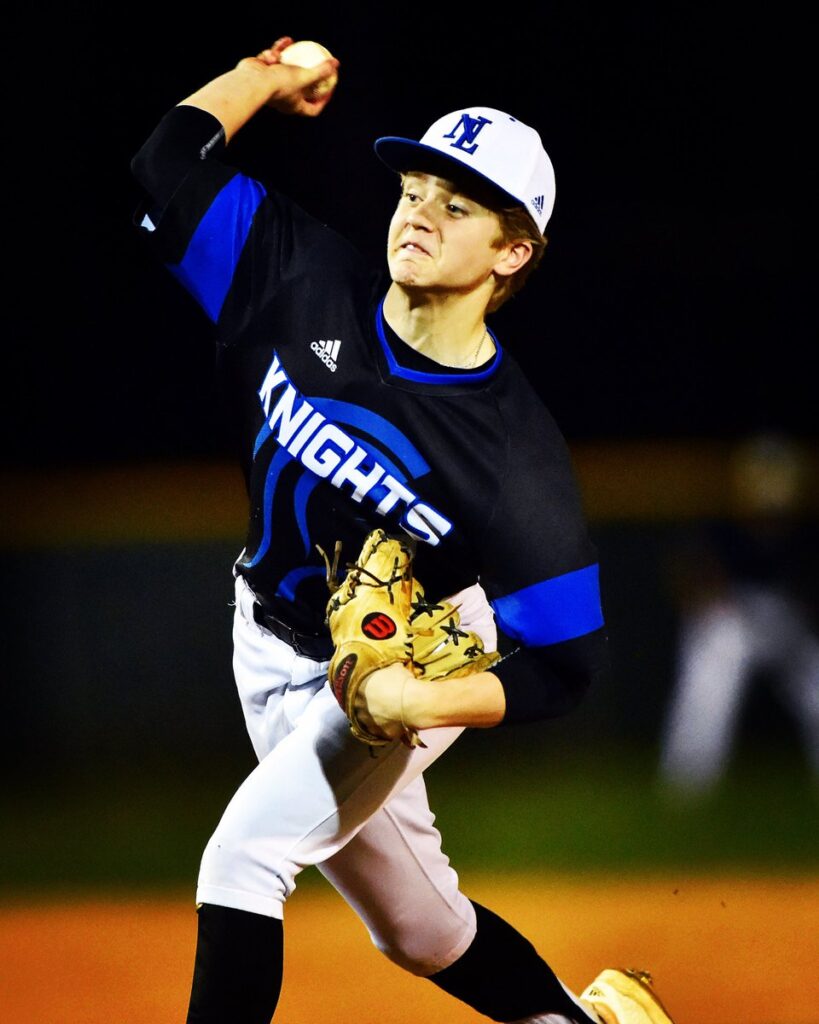 Junior Landon Reeves went 6-1 this season with an ERA of 1.14 for North Lincoln, earning Defensive Player of the Year in voting by the conference’s head coaches./TWITTER PHOTO

The league announced Monday these selections for top awards: 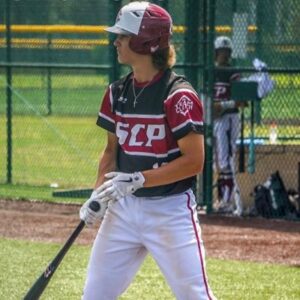 — Junior second baseman-pitcher Landon Reeves of North Lincoln as the Defensive Player of the Year.

— Junior Garrett Michel of East Lincoln as the Offensive Player of the Year.

— East Lincoln’s Chris Matile as the Coach of the Year.

Reeves went 6-1 this season for the Knights, who finished in second place behind East Lincoln and reached the state 2A playoffs.

He had an ERA of 1.14 and gave up just six earned runs, walking six and striking out 49.

Matile, in his 16th season, guided the Mustangs to a 13-1 league record, and they finished 15-2 after winning two state 2A playoff games and then being eliminated in a 6-4 home loss to Forbush in the third round.

His unofficial coaching record at East Lincoln is 258-155.

North Lincoln, the defending state 2A champion, finished 11-4 and that included 11-3 in the conference. The Knights fell 3-1 at R-S Central in the first round of the state playoffs.