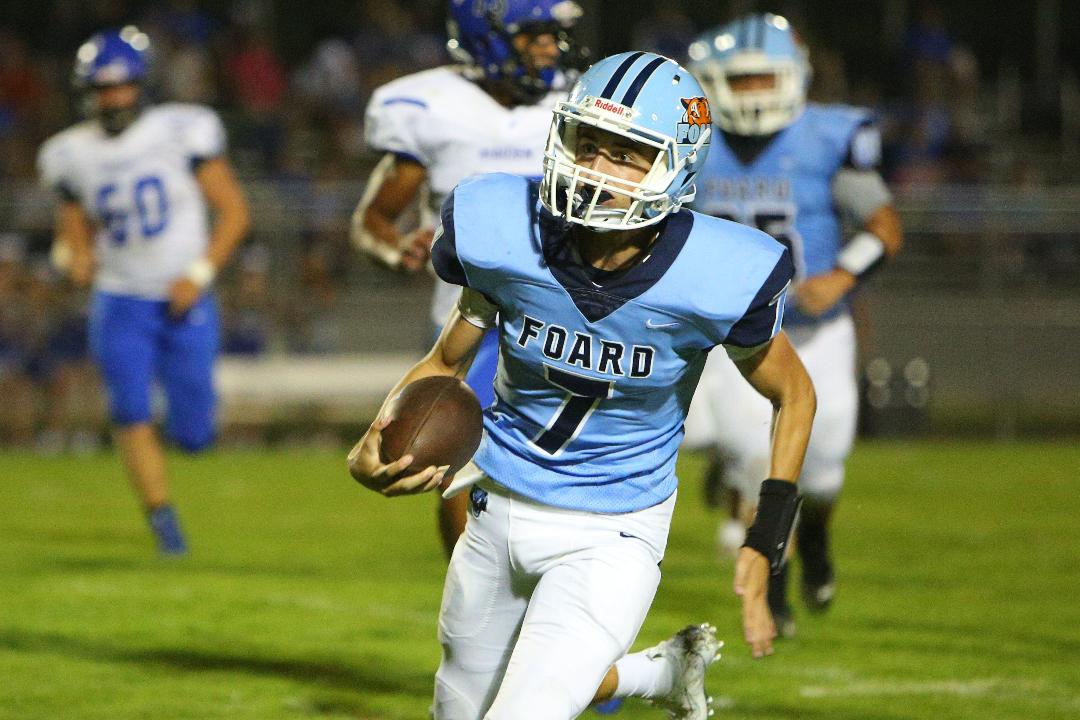 Fred T. Foard will open its seven-game Northwestern Foothills 2A schedule on Feb. 26 with a home game against Patton. The Tigers finished sixth in the league last year (2-5) and went 2-09 overall in the return of Ryan Gettys as their head coach for a second tenure./PHOTO COURTESY OF GENE LEATHERMAN, OBSERVER NEWS ENTERPRISE

The Northwestern Foothills 2A has released its 2020 varsity and junior varsity football schedules.

There are eight schools in the conference, same as last season, and none will play non-league games this season because the North Carolina High School Athletic Association (NCHSAA) is limiting teams to seven games due to COVID-19.

The first games are Feb. 26, and the regular season continues through April 9.