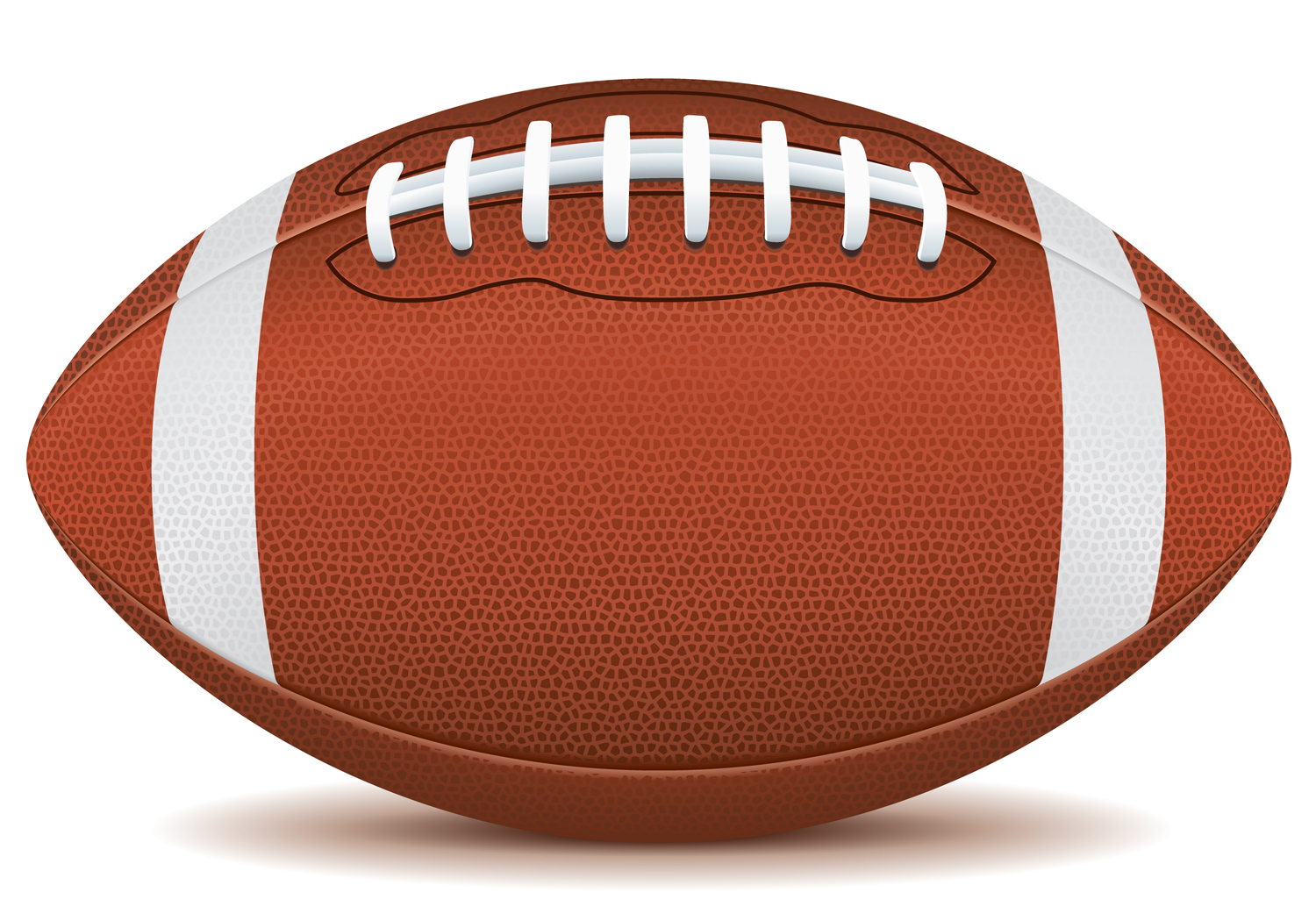 Games scheduled by teams on Thursday in the Catawba Valley 2A, Western Foothills 3A, Northwestern 3A-4A and by Draughn and Patton. All games begin at 7 p.m. unless otherwise noted: 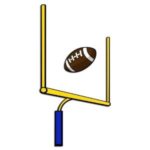