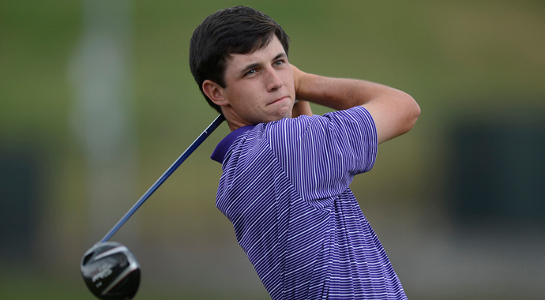 Poston, shooting a final round of 62, won the Wyndham Championship at the Sedgefield Country Club in Greensboro.

He won $1.116 million with a victory in his 77th PGA Tour tournament and has now won more than $4 million while playing.