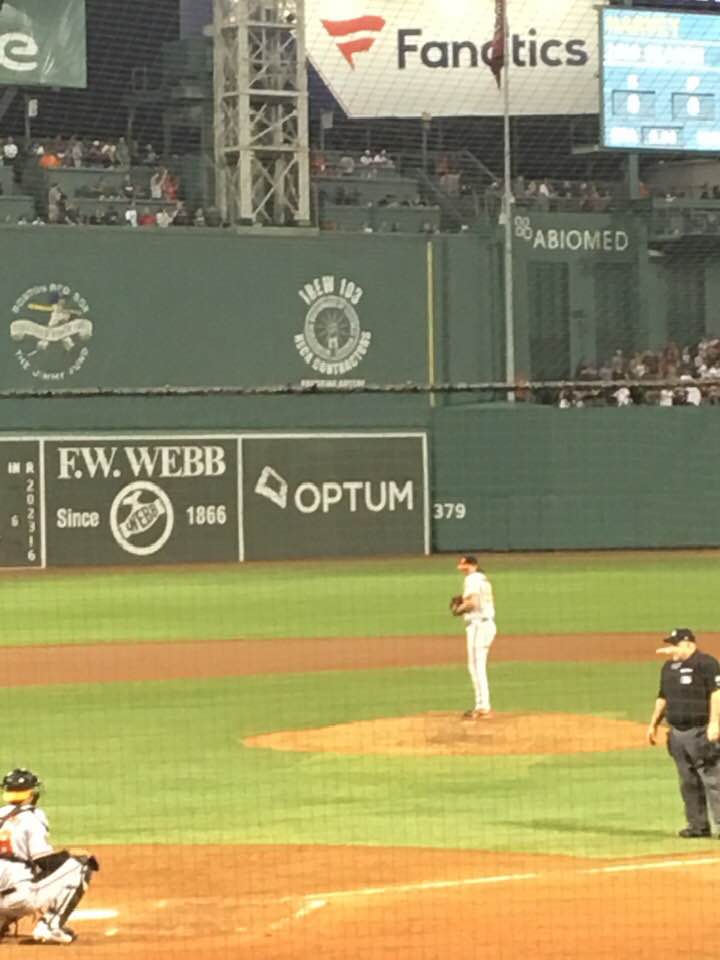 Hunter Harvey pitches against the Boston Red Sox on Saturday night in Fenway Park, making his big league debut with the Baltimore Orioles with his dad, Bryan, there to watch.

BOSTON – Hunter Harvey got into his first major league game on Saturday night after being called to the bigs by the Baltimore Orioles earlier in the day. 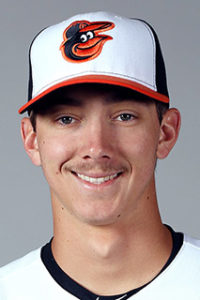 Harvey, a right-hander and first-round pick in 2013 by the Orioles after a sterling career at Bandys High, pitched a scoreless eighth inning against the Red Sox in Boston.

Boston beat Baltimore 4-0, and the teams play again Sunday at 1:05 in Boston.

Harvey, the son of former major league reliever Bryan Harvey, struck out two and walked one while repeatedly hitting 99 mph on the Fenway Park radar gun. He faced four batters and threw strikes on 14 of his 21 pitches before a crowd of 36,744.

He’s in the major leagues for the second time. He was briefly called up in 2018 but did not pitch in the two games he was on the O’s roster.

Harvey, 24, was called up from Triple A Norfolk (Va.), where he had been working on his new role as a relief pitcher. His dad was a closer for nearly 10 years in the majors, finishing with 177 career saves.