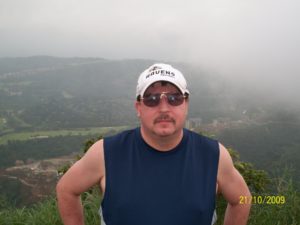 DENVER, N.C. — If you’re a former high school football player in the Greater Hickory area – or are dating or married to one, are the mom, dad, aunt or uncle or granny/grandpa of one or that superstar is your dad, brother or cousin – HobbsDailyReport.com is now offering a unique opportunity for a personalized gift that will dip into the past.

As the leading sports journalist in the region for more than 40 years, one of the things Chris Hobbs is most known for is how he has chronicled area high school teams and athletes in five different decades (that reaches six decades in 2020).

His home office has more than 200 bound notebooks – for football, basketball, baseball and other sports by year – that are unique and virtually exclusive sources of information you’re not likely to ever find anywhere else.

If all you can remember is that you beat an archrival by a TD your junior year but you are not sure if it was a 12-yard scoring run — or, by now, you tell the story and it was your 42-yard game-winning run – those details are available.

Did you know that Newton-Conover’s 1988 Southern District 7 2A championship football team led the league in total offense at 338.6 yards per game but was second in total defense to Maiden? Or that two of the five rushers in the SD-7 2A  with 1,000 or more rushing yards in 1998 were Bunker Hill Bears? (Ben Finger and Chris Arndt).

You’ll be able to provide your guy a trip down memory lane with personalized packages that:

Prices for researching, compiling and providing details on your star start at $50 (if he played two years, $25 if only one year) and prices will be determined by the amount of time needed to produce the review of your player, i.e., the cost for a four-year varsity player will be greater than the cost for a two-year varsity player and/or the cost of Option 3 will be higher than a single option listed above.

It’s a fun way to relive some of the best moments of a player’s career/life… as the thing I most often hear from former players is something akin to “Will you tell my kid(s) I was a good player because they look at me now and say ‘No way, Pop!’”

If you weren’t fortunate enough to have someone in your family build you a scrapbook of clippings (or even if you did), it would take you a painstaking number of hours (and probably days) to gather this information at the public library (and that doesn’t mean every game/detail made the paper through the years).

To get a feel for how departmentalized and focused it could be, see an example of the career stats for a former local football star below.

If interested in a package or inquiring about one, including if your school is available (most are throughout Alexander, Burke, Caldwell, Catawba and Lincoln counties, plus others), email Hobbs at hobbsdailyreport.com. with your name in the subject line and the years you played at your school, i.e. Player A, 199, 2000, 2001, 2002.

We look forward to hearing from you. 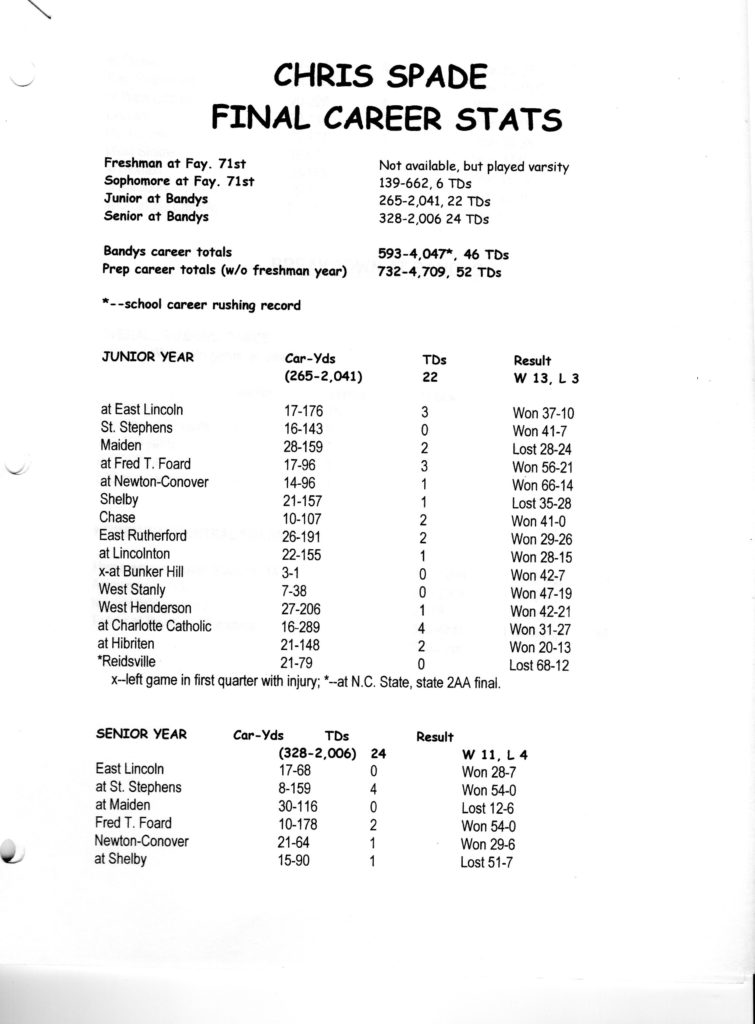 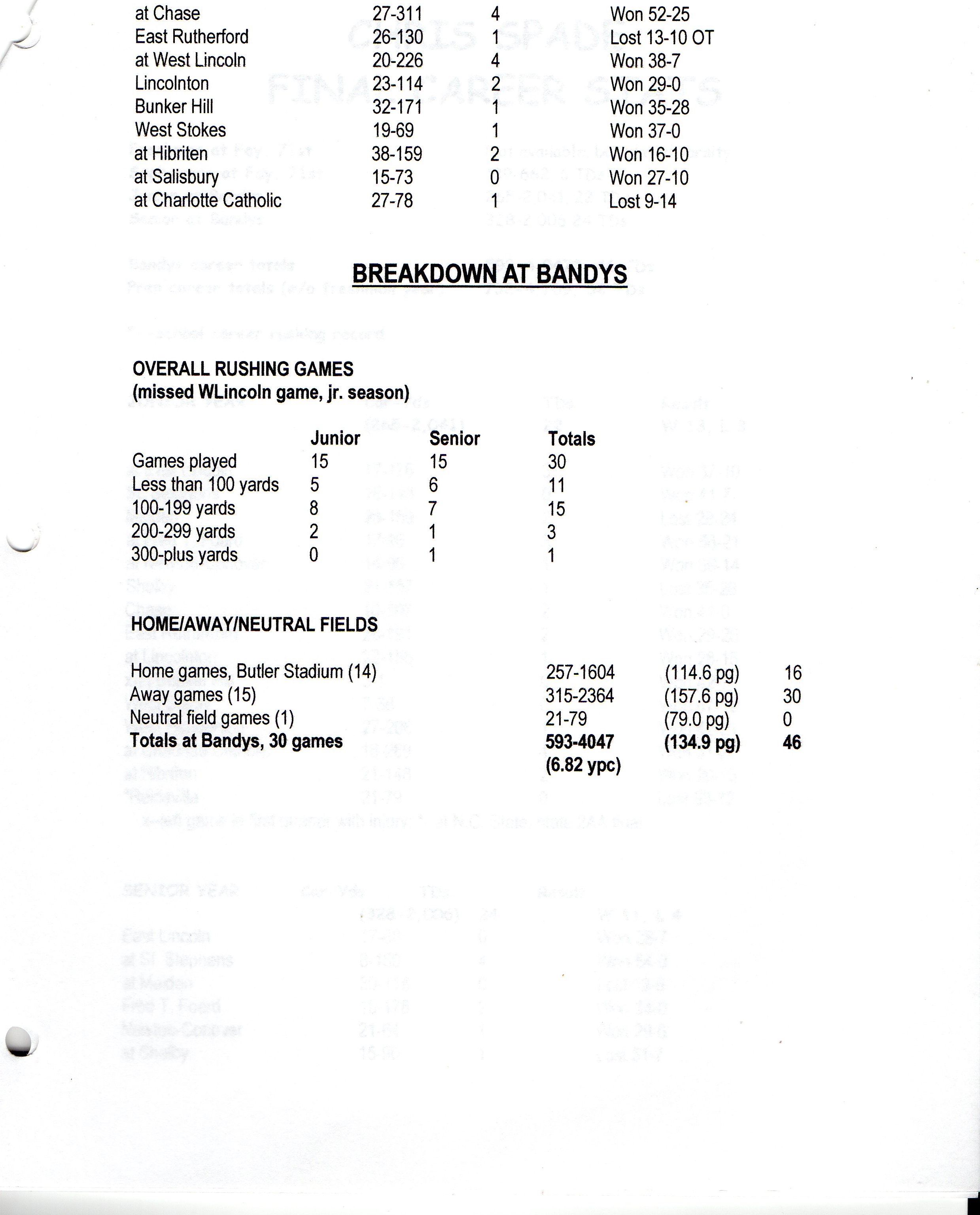 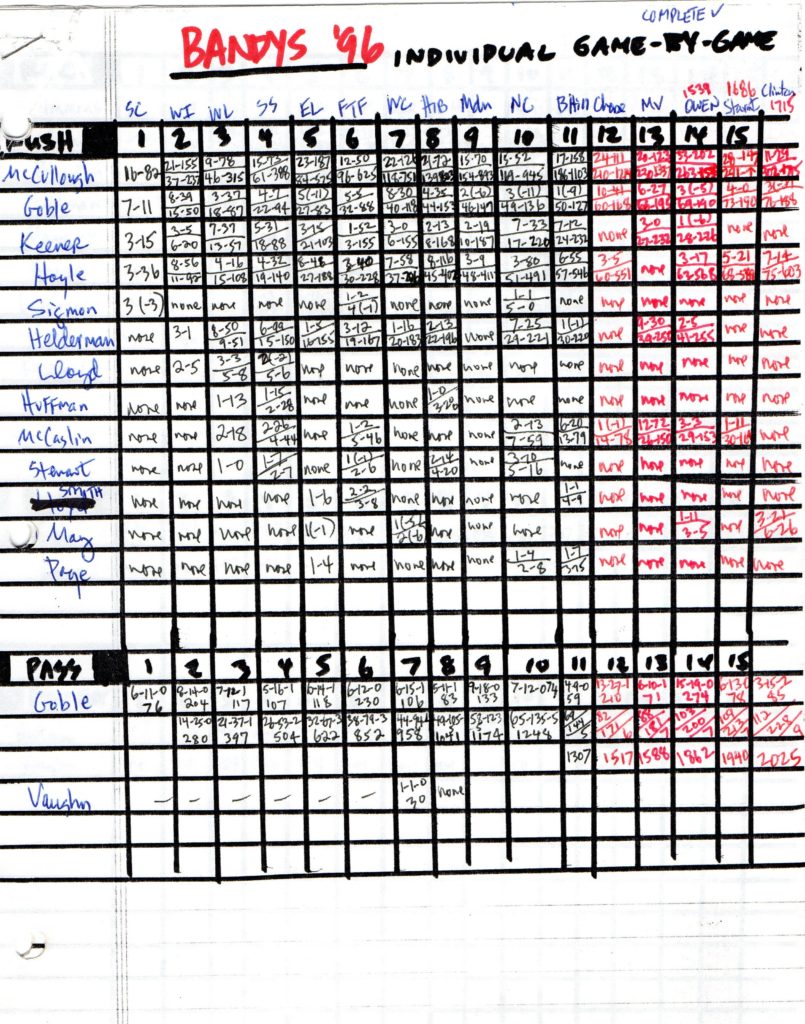