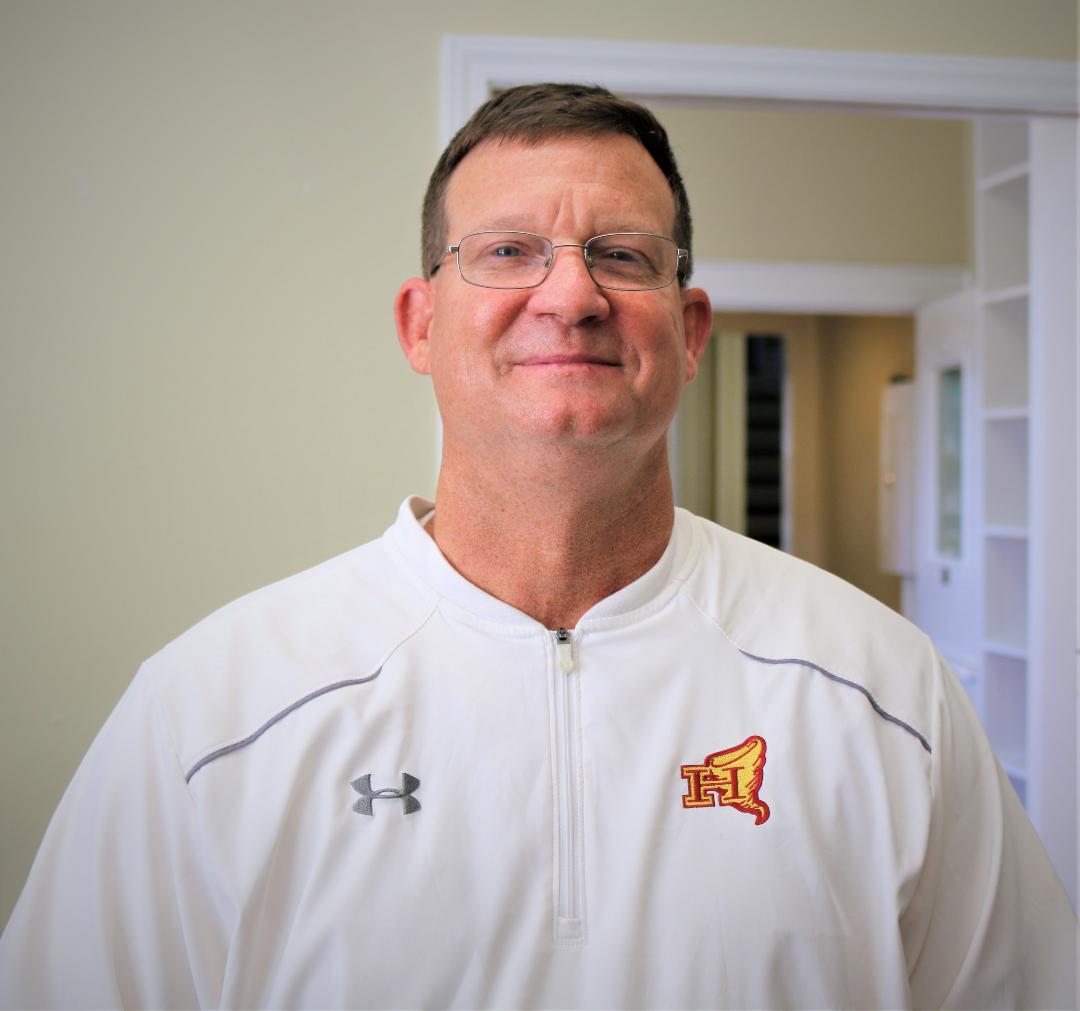 After 34 years as a prep baseball head coach, –including the last 32 at Hickory — David Craft is closing in on 500 career wins. The Red Tornadoes were 11-11 this season, improving Craft’s record to 474-305 at his alma mater and 494-324 overall (other games as West Iredell head coach). His teams have averaged 11.5 wins per season over the last 10 years, putting him six away from No. 500./HICKORY HIGH PHOTO

Unofficial career win totals for head baseball coaches with at least 100 victories from those in the Catawba Valley 2A Athletic, Western Foothills 3A and Northwestern 3A-4A: