Elder was the head coach in 1996 when the Red Tornadoes rolled to an unbeaten season (16-0) and state 3A title in dominating fashion.

That 1996 team will celebrate a 25-year anniversary at the game on Oct. 8, when Hickory will battle North Iredell in a Western Foothills 3A game (7 p.m. kickoff).

The school recently announced the dedication to Elder and it will also honor head baseball coach and athletic director David Craft in the spring by naming its baseball complex after him. 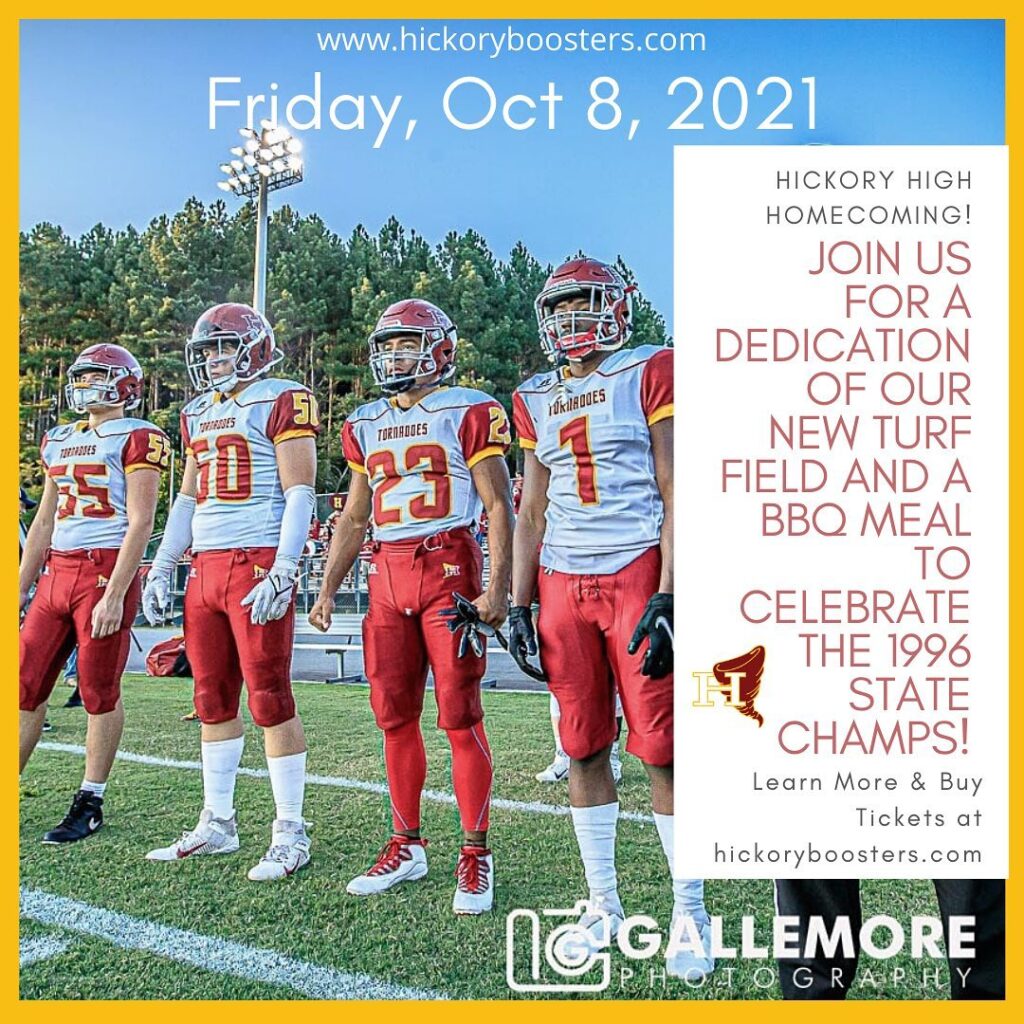