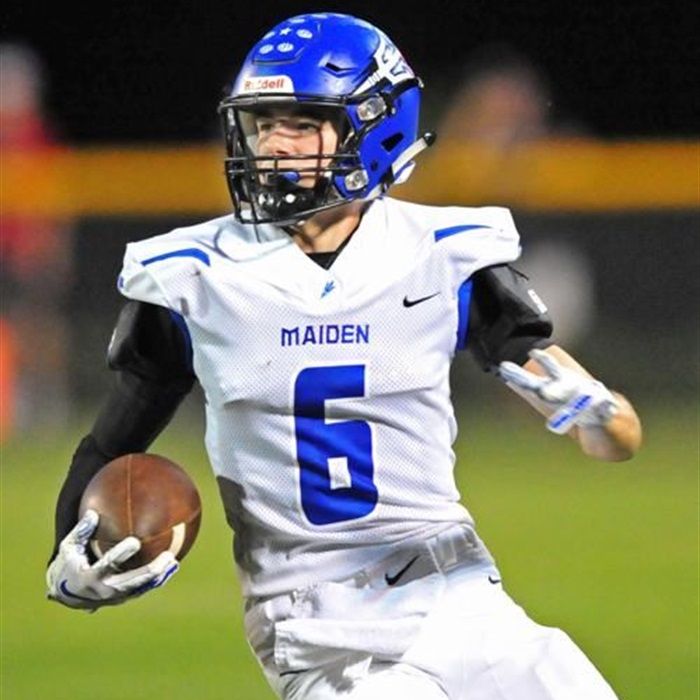 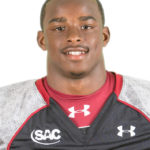 There’s no confirmation on either LRU or Glenville State football websites but that is not usual for LRU, which seldom – if ever – announces transfers or anything additional about Bears student-athletes.

There is no confirmation on Western Carolina’s football website yet, and Abernethy is not on an 18-player list of Catamounts signees.

As a senior at Maiden, Abernethy won the county’s Golden Helms Award after rushing 29 times for 173 yards, catching 72 passes for 1,156 yards and 17 TDs and completing five of six passes for 123 yards and two scores.

— Wide receiver Makalei Sumner, who played prep football at South Caldwell and Hickory, has committed to play football at LRU.

He is not on a 27-player list of recruits the Bears posted to their website on Feb. 5 or on LRU’s spring roster.

Last season, Sumner’s unofficial statistics for Hickory are 29 catches for 276 yards and three TDs. That included eight catches in the last two games for the Red Tornadoes.