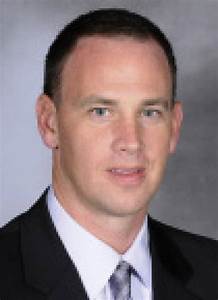 Mike Summey is at N.C. State, his alma mater, after five seasons as an assistant coach at Bowling Green.

As a senior at N.C. State, Summey was head student manager under head coach Les Robinson.

Summey stayed at N.C. State for two years after receiving a degree in political science in 1997. He was a graduate manager for head coach Herb Sendek.

He also was director of basketball operations at Miami under Jim Larranaga, and was head coach at NCAA Division II Bethany (W. Va.) in 2008-2009 (17-12 record).

Note: Some information for this story came from posts of a press release by N.C. State athletics.