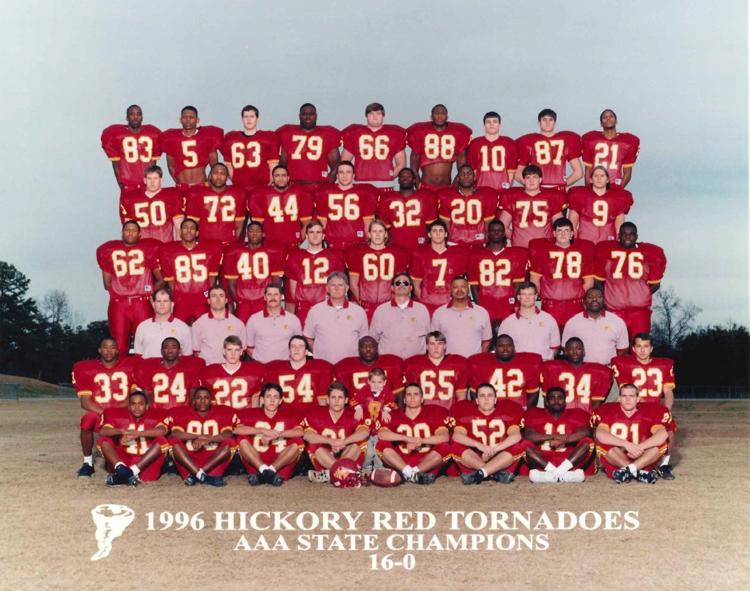 The 1996 Hickory High football team, 16-0 and state 3A champions, is this year’s Team of Distinction as selected by the Catawba County Sports Hall of Fame committee./HICKORY METRO SPORTS PHOTO 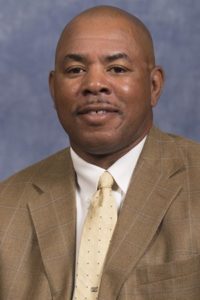 HICKORY – The next class of the Catawba County Sports Hall of Fame has been selected.

In a Monday afternoon press release by the Hickory Metro Sports Commission (HMSC), these individuals were named as the Class of 2019, and they will bring membership to 94: 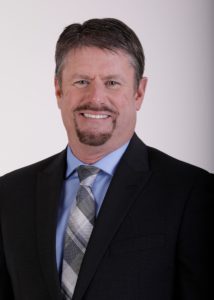 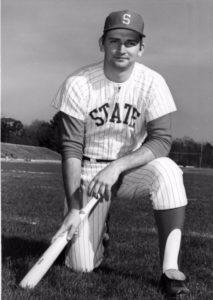 The committee also selected the undefeated state 3A football championship team from Hickory High (16-0) as the 2019 Team of Distinction.

The induction ceremony is scheduled May 13 at the Highland Recreation Center in Hickory.

The Hall of Fame was established in 2000 and recognizes the extraordinary efforts and achievements of athletes, coaches, teams and contributors, while also reinforcing a sense of history and tradition in Catawba County. 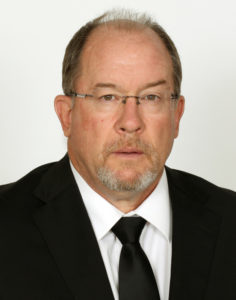 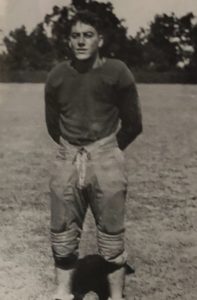