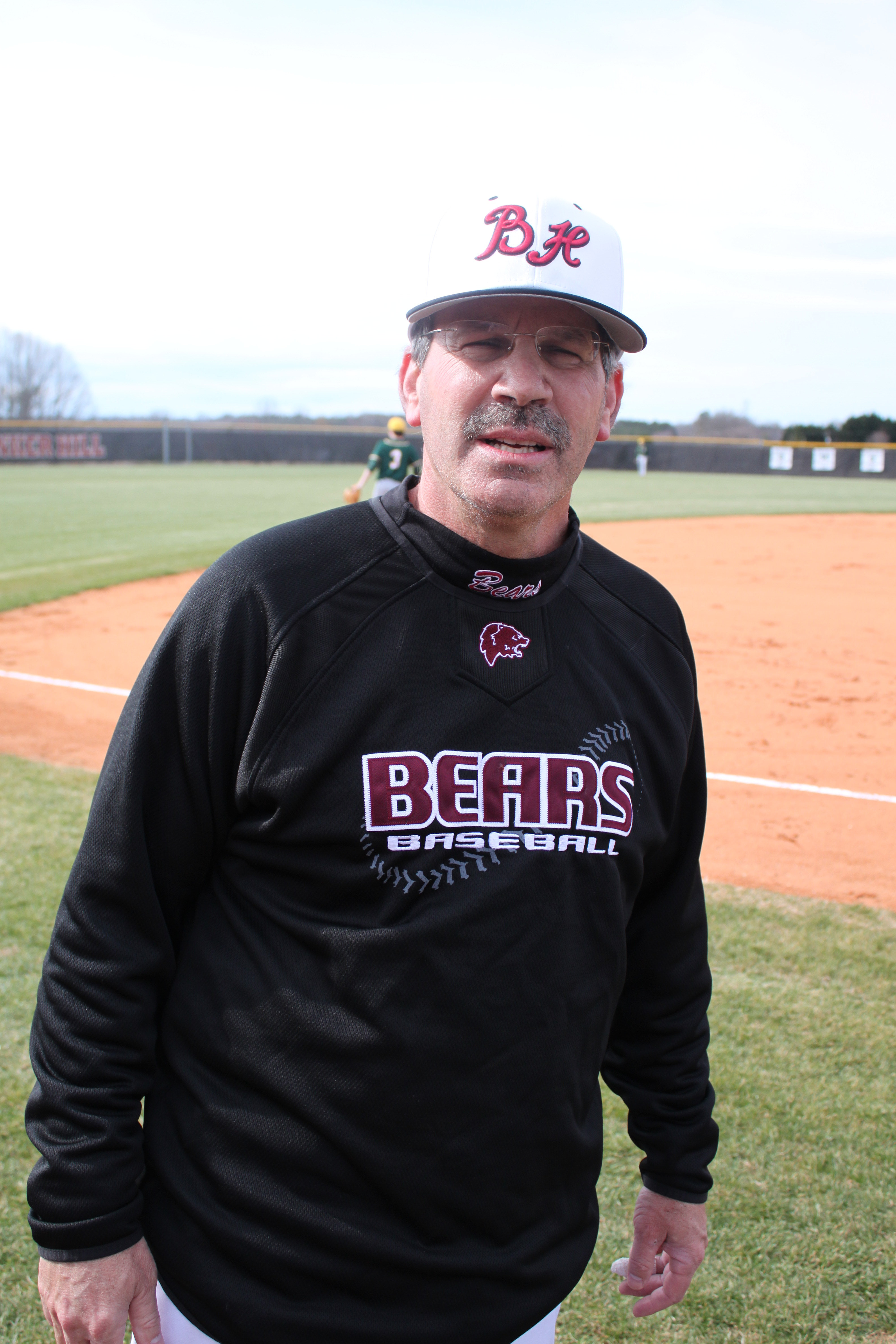 Todd Setzer was named head varsity baseball coach on Thursday at Bunker Hill High, his alma mater. He has been with the Bears since 2001 and was previously a head baseball coach at St. Stephens./BUNKER HILL PHOTO

CLAREMONT – Bunker Hill High stayed within its baseball family on Thursday as it selected its next head varsity baseball coach.

Setzer was on Curtis’ first Bunker Hill team in 1984 and coached 11 years at St. Stephens – six as head coach – before returning to his alma mater to work alongside Curtis in the 2001 season.

Setzer has been coaching at Bunker Hill for 18 years and will be in his 30th year as a teacher and coach in Catawba County next school year.

“Coach Setzer brings excitement to the program and consistency with winning on the field,” Bunker Hill Principal Dr. Jeff Isenhour said in a press release from the Bunker Hill athletic department on Thursday. “We are fortunate that Todd is a lifetime member of the Claremont community and truly understands the impact that baseball has for student athletes, alumni, and the community as a whole.

“Todd knows this as a former athlete that played for Coach Curtis and as a long tenured coach in the program. We consider this to be a home run for continuing the pride and legacy of Bear(s) Baseball.”

Setzer is a 1984 graduate of Bunker Hill who earned a bachelor’s degree at Appalachian State (1989) and a master’s in administration from ASU (2007). He has been an assistant athletic director at Bunker Hill since 2015.

After college, Setzer began coaching football, basketball and baseball at St. Stephens. He was the Indians’ head varsity baseball coach from 1995-2000, with his teams going 82-58.

Bunker Hill’s baseball record while Setzer worked with Curtis was 282-183. The Bears have the second-highest winning percentage in baseball among Greater Hickory area teams (.700) behind only South Caldwell (.844).

In football, Setzer was defensive coordinator for the Bears from 2001-06 under Lee Miller – who will return to Bunker Hill as principal in August – and those teams went 18-49.