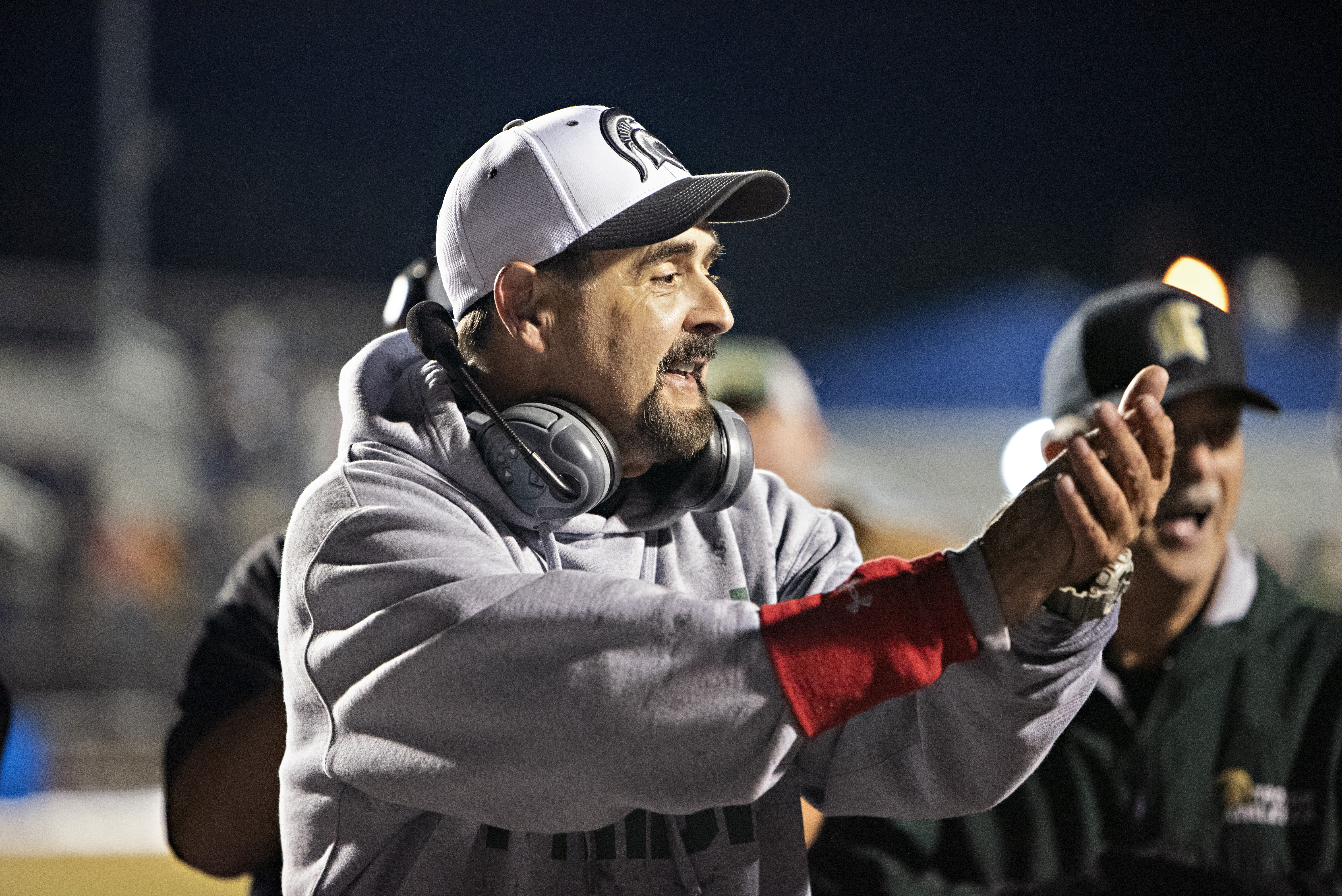 Eanes left Patton as head coach after four seasons to become head coach at Bandys in 2018.

The Trojans went 12-2 in Eanes’ first season, winning a South Fork 2A title by going unbeaten in league play, and they were 5-7 overall last year and finished sixth in the conference.

Eanes replaced Trent Lowman, who spent five seasons as Bandys’ head coach. Lowman took the head-coaching job at East Surry, winning a state 1A title last season and playing for a state 1A title in 2018.

The next hire at Bandys will be the seventh head football coach since 1964.

Trent Lowman became head coach in 2013 after his father, Randy, retired. Randy Lowman was Bandys’ head coach for 26 seasons and the playing field at Garry Butler Memorial Stadium is named after Randy Lowman.

HobbsDailyReport.com will update this story as needed