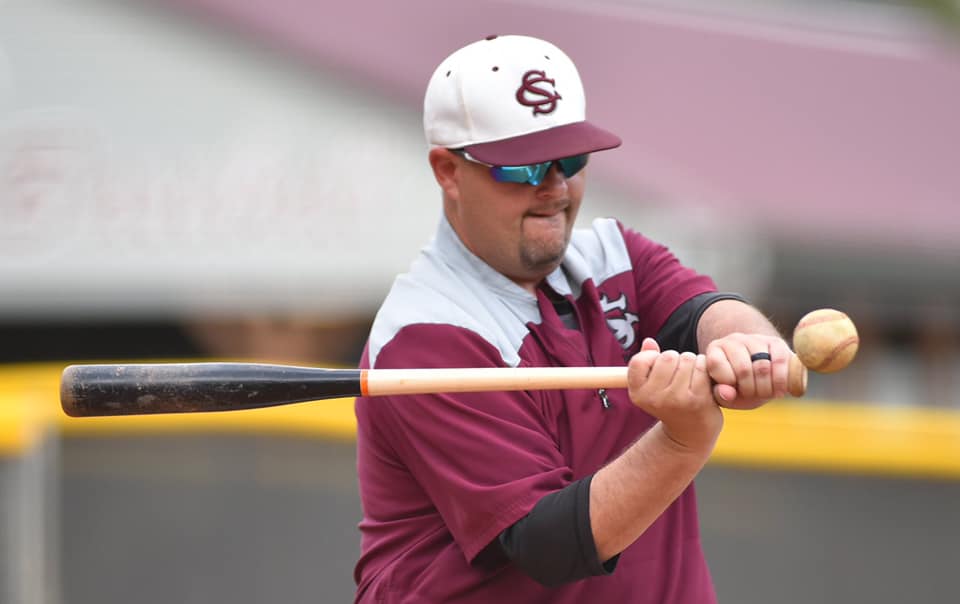 Jimmy Bowman, after five seasons as an assistant coach at South Caldwell High, will take over the baseball program next season at St. Stephens./FACEBOOK PHOTO

All seven changes were revealed in a press release by Indians athletic director Billy Baker.

Highlights include hiring Jimmy Bowman as head baseball coach and the return of Patrick Smith as head coach in varsity boys’ basketball. 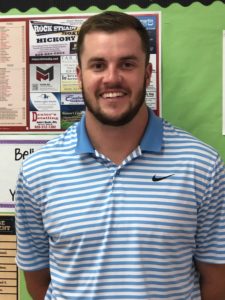 Bowman has been at South Caldwell for five years. He is a graduate of Wingate, where he played baseball, and helped the Spartans go 91-20 in five seasons.

“My family and I are excited about this opportunity,” Bowman said in the press release about his first head-coaching assignment. “I cannot wait to get started and build on the great baseball tradition at St. Stephens.

“I look forward to meeting all of the players and helping develop them, not only into better ball players, but also into great men.”

Smith will return as boys’ varsity basketball coach after serving the U.S. military in Kuwait during last season. He coached St. Stephens to a 9-15 overall record and 5-9 in the Northwestern 3A-4A in 2019-20 to finish fifth.

Scott Stillwell coached the Indians last season (5-20, 1-11) and they were seventh in the conference.

In other announcements by Baker:

“I am very excited to accept the …position,” Bennett said in the press release. “This is a position I have been interested in for several years.

“I will miss being the junior varsity coach, but I feel now is the right time for a new challenge.

“I have had the opportunity to lead some special teams and form great relationships.

“I look forward to continuing… with the women’s program. I also look forward to seeing the bonds between these girls get stronger and to watch them grow as individuals on and off the court.

“With hard work, I believe these girls can be competitive for many years to come…”

The Indians have also added an assistant coach, former Hickory and Charlotte star Alicia Abernathy. She has been a junior varsity head coach and varsity assist at HHS for five years.

Said Abernathy: “I am excited about my new adventure with the St. Stephens basketball program. They seem to be a couple of pieces away from being a great contender in the conference.

“Saint always has players that work hard and have great attitudes with great support from parents and community.”

Boys’ varsity soccer: Fernando Munoz will take over as head coach. He is a former St. Stephens athletes and previously served as junior varsity coach.

Volleyball: Ally Murphy and Carson Godfrey have taken positions – Murphy as an assistant and Godfrey as head junior varsity coach.

Godfrey, a St. Stephens graduate, has coached volleyball with prep and travel teams.