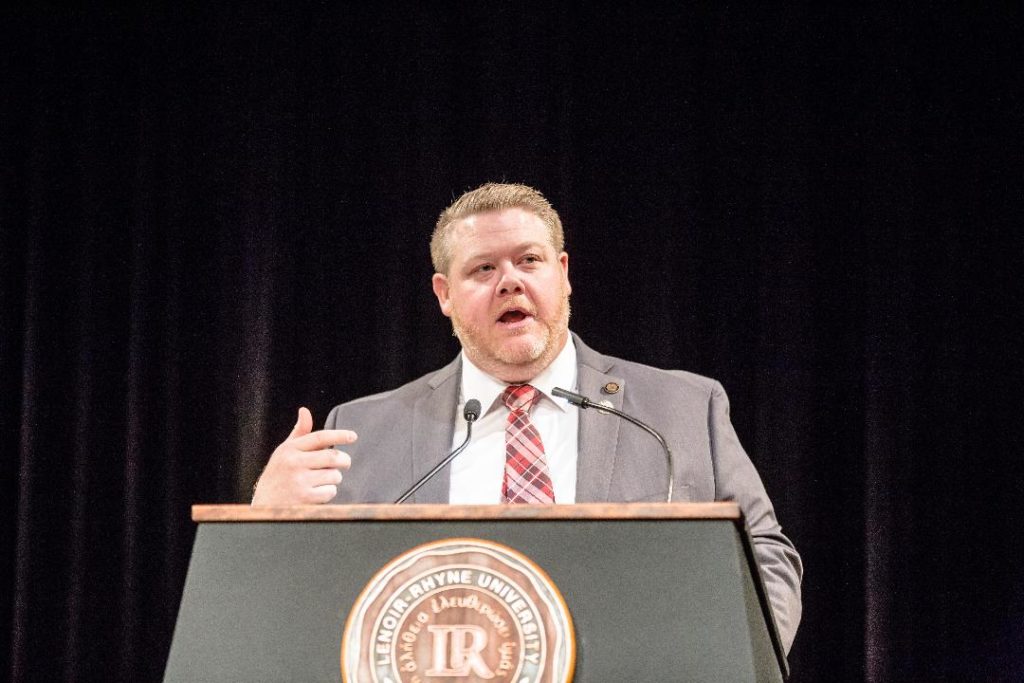 Lenoir-Rhyne University has released its football schedule for 2020, its first season with Mike Jacobs as head coach. The Bears play at St. Augustine’s in their opener on Sept. 5, and their first home game under Jacobs will be Sept. 12 against Virginia Union./LRU PHOTO

The Bears announced a 2020 schedule this week, and it includes five home games. 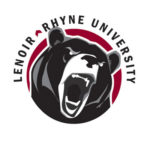 He came to LRU after four seasons at head coach at Notre Dame College, where his teams went 42-8.

Drew Cronic, head coach for two seasons in which the Bears were 25-3, resigned to become head coach at Mercer University.

The Bears have a 15-game regular-season win streak and 17 game streak against SAC opponents that includes playoff wins over Wingate and Carson-Newman.