The top softball awards in the Catawba Valley 2A Athletic are going to regular-season co-champion West Lincoln and third-place Maiden. 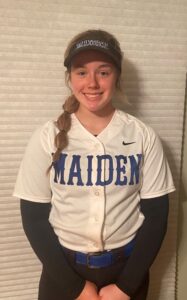 Bandys (23-4) shared the regular-season title with West Lincoln and beat the Rebels in the league tournament title game. Bandys and West Lincoln lead the all-conference selections with five each.

Michael sparked Maiden to a 10-4 league record and third place, hitting .469 with three triples and seven home runs. She drove in 24 runs, scored 32 and had a .937 slugging percentage for a 14-9 team. 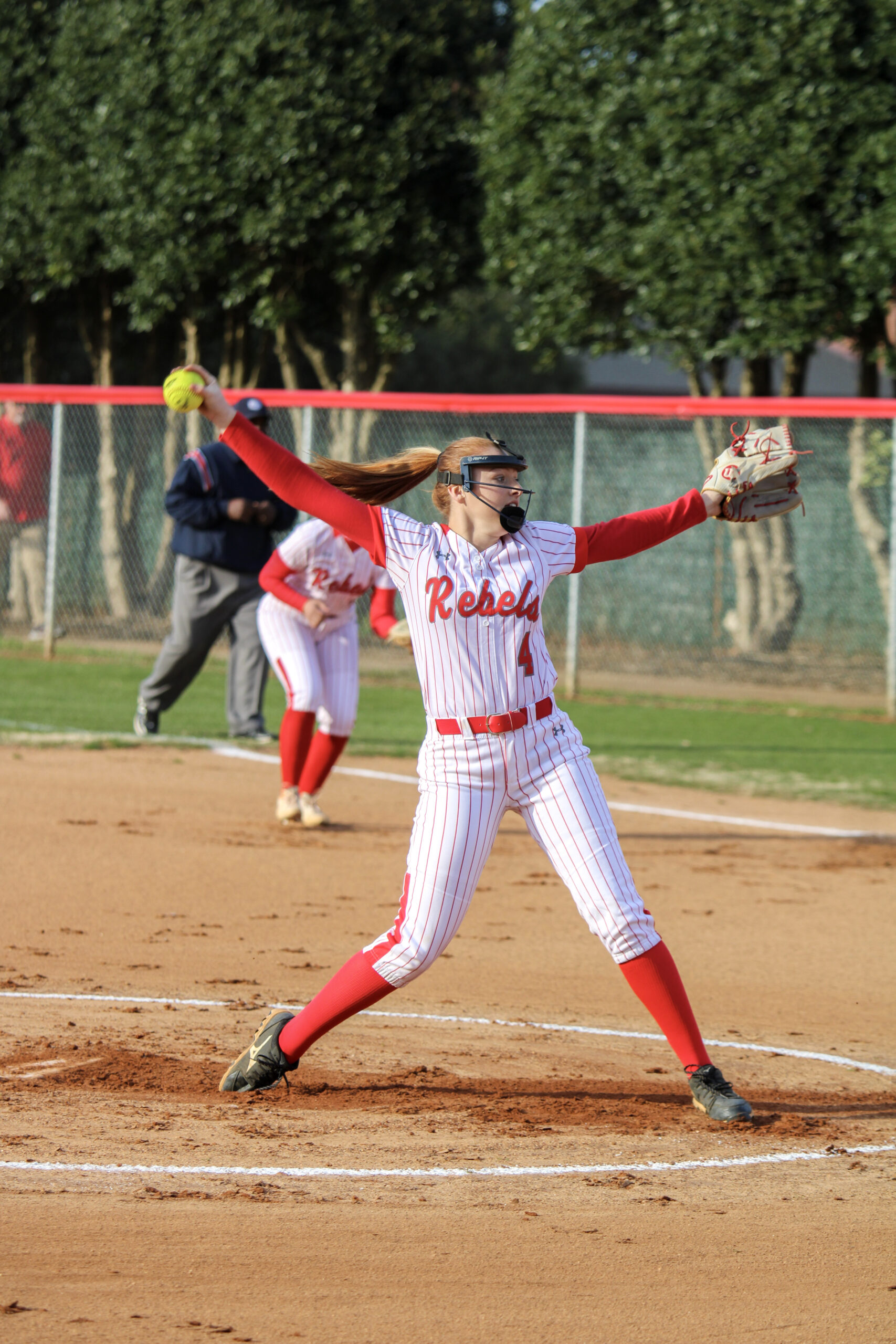