Thirty-six players from Greater Hickory area teams – 11 of them from the Western Foothills 3A and five from West Lincoln – have been selected all-state in softball.

The North Carolina Softball Coaches Association (NCSCA) made the picks from among nominees whose head coaches are members of the organization.

The Rebels went 19-7 overall, tying Bandys (each 13-1) for a Catawba Valley 2A Athletic regular-season title.

Alexander Central (25-3), which shared a Northwestern 3A-4A regular-season title with South Caldwell, has four picks and the Spartans (15-4) gained three.

(Stats, if available, from team pages at MaxPreps.com) 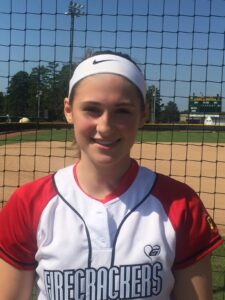 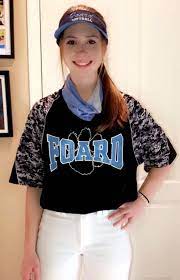 Riley Vogel, a sophomore at Fred T. Foard, was one of 11 players from the Western Foothills 3A named all-state for 2022. She hit .738 and drove in 43 runs this season./FACEBOOK PHOTO