Editor’s note: Information about the history of Bunker Hill girls’ basketball in this article is copyrighted — as is all content on HobbsDailyReport.com — and can’t be used by print or radio broadcasts without  crediting HobbsDailyReport.com for the information or receiving a waiver. To request one, contact Chris Hobbs at chobbs001@att.net. 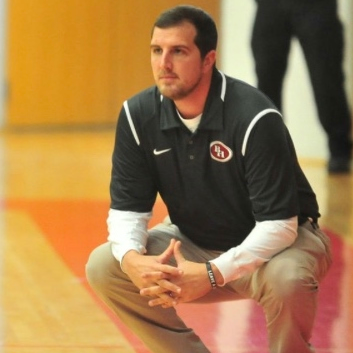 School officials announced Swanson’s decision in a press release and said they will begin a search for his replacement immediately.

at while at Bunker Hill. A former boys’ head coach at South Caldwell, he came to the Bears in 2015-2016 to replace Matt Wilkinson, who left to become head boys’ coach at Newton-Conover.

The Bears’ girls were 43-26 under Swanson with conference finishes of second, first and third and three state playoff bids.

The Bunker Hill boys went 41-63 under Swanson with league finishes of fifth, eighth, tied for third and a tie for second. They made the state playoffs three times.

He has a career coaching record of 114-203 after going 30-114 in six seasons at South Caldwell. Three of his teams had winning records, one went .500 and 10 qualified for the postseason.

Swanson informed his players Friday morning he would not return to coach them, the press release said, and indicated he will continue to teach social studies at Bunker Hill.

“I want the opportunity to teach her those skills,” Swanson said of his daughter.

“I will do anything to help you guys,” Swanson said in the press release “We’ve accomplished a lot, and if you want to be successful, there is a certain amount of work to be put in, and I’ll help you. If there are skills you want to work on, just get with me.” 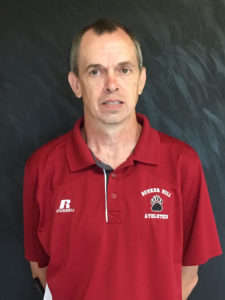 “We greatly appreciate Coach Swanson and his family for all that he has invested in our student-athletes here at Bunker Hill High School,” Clarke said in the press release. “We’d like to thank Coach Swanson for his contributions, dedication, and sacrifices during his tenure as head basketball coach.”

The school said anyone interested in the open coaching position should contact athletic director James Byrd at james_byrd@catawbaschools.net.

The next girls’ head-coaching hire will be the seventh for Bunker Hill since the late 1970s. They were coached by Terry Sipe for six years, then by Tommy Edwards for 23 years. When Edwards retired, Shane Compton took over for one year.