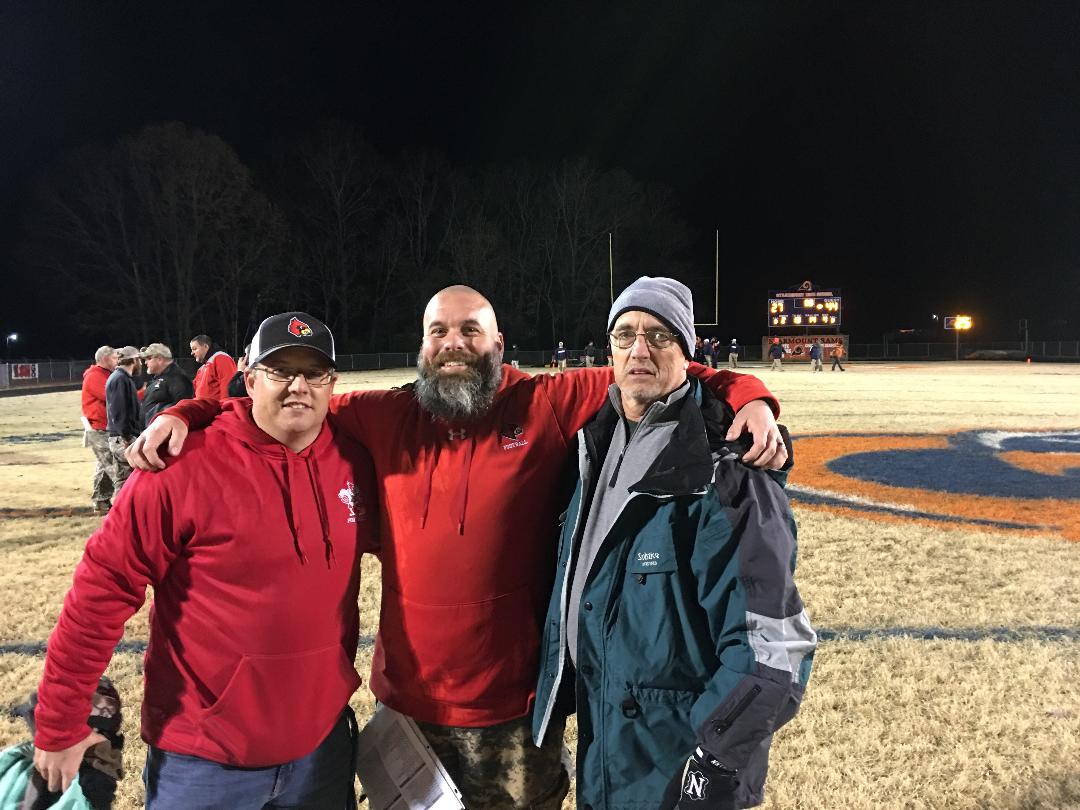 With Monday night’s hiring of Kyle Lowman at St. Stephens and Albert Reid at Bunker Hill, there are now nine high school head football coaches in the area who also played at an area school. 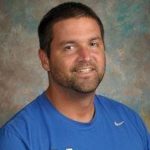 Three of the nine are products of Bandys, two each from Freedom and South Caldwell, and the others are at Alexander Central, Maiden and North Lincoln.

The list includes two who played wide receiver – Lowman at Bandys and Will Byrne at Maiden – and one quarterback, Casey Justice of South Caldwell.

HEAD COACHES WHO ARE LOCAL PRODUCTS

A list of the head football coaches in the Greater Hickory area whom are products and/or former players from local school systems, with their school in parentheses: