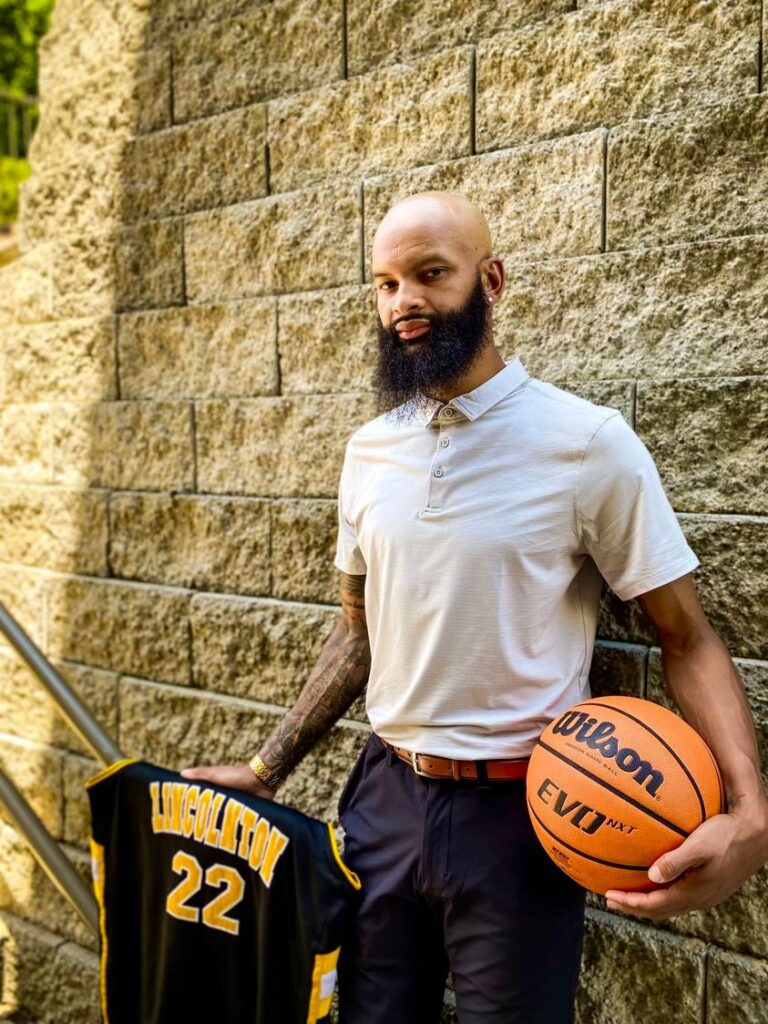 Jalen Littlejohn who averaged 17.5 points per game for Lincolnton High as a senior in 2012, is returning to his alma mater to coach varsity boys’ basketball. The Wolves have won nearly 600 games since 1984-85 and went 13-13 last season with a third place finish in the Catawba Valley 2A Athletic./LINCOLNTON HIGH PHOTO

LINCOLNTON – Lincolnton High has hired one of its former players to coach its varsity boys’ basketball team.

Jalen Littlejohn — who played for the Wolves and graduated in 2012 — was announced on Wednesday on social media as the new boys’ head coach.

Littlejohn averaged 17.5 points, 5.3 rebounds, 1.4 steals and 1.3 assists as a senior and also played safety in football. He signed to play football at Brevard College.

He replaces Phillip Robinson, who guided Lincolnton for one season. The Wolves went 13-13 and fell in the first round of the state 2A playoffs to Hendersonville.

Lincolnton started the season 0-6 and was 4-7 coming out of December, then had a 7-2 stretch to finish third in the Catawba Valley 2A Athletic.

Littlejohn is the third boys’ basketball head coach hire at Lincolnton since Bob Cowie retired after the 2017-2018 season (unofficial record of 321-178). John Cloninger then guided the Wolves for three years (29-36).

Cowie established Lincolnton as consistent program with 15 winning seasons over two decades. He was hired in 1998-99 when Jon Hancock, now head coach at East Lincoln, ended four seasons at the Wolves’ head coach.

With the hire of Littlejohn, each CVAC 2A team has changed boys’ coaches at least once in the previous five seasons other than East Burke (Jerome Ramsey, nine years) and West Caldwell (Billy Anderson, four years).

The league had four first-year leaders a year ago – Robinson at Lincolnton, Brandon Helms at Bandys, Nicolas Wilson at Newton-Conover and Garry Robinson at West Lincoln.