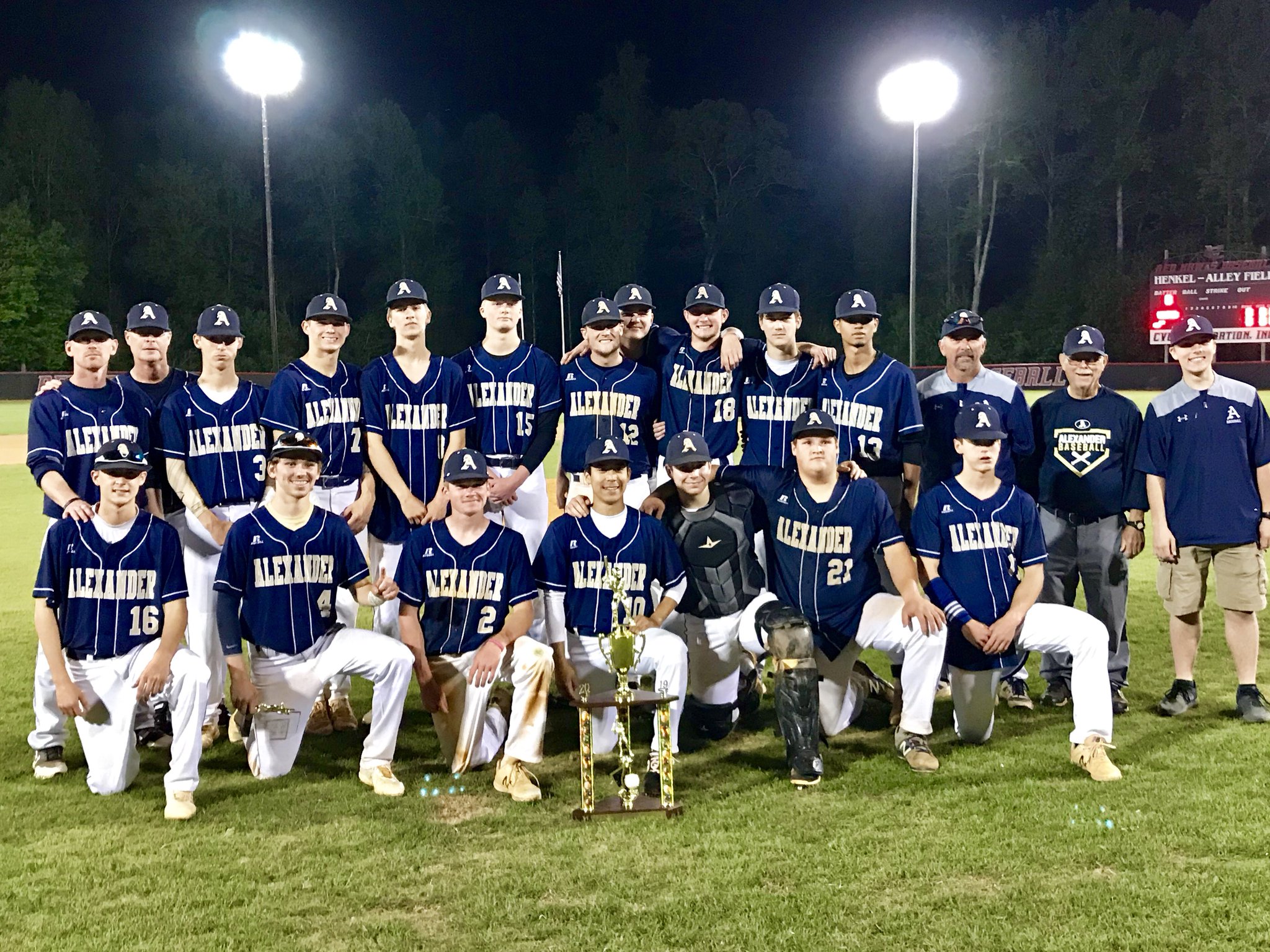 Cougars have now won it more times than any other school 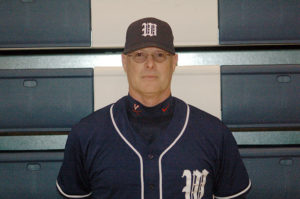 Stikeleather, batting second in the order, went 2-for-3 and drove in three runs to spark the Cougars’ sixth straight victory, and he was named tournament MVP.

The win broke a share of most Classic championships with Hickory, and the Cougars (16-8) posted their 14th finish in the top two in the last 21 tournaments.

With a No. 4 seed as tourney champion, the Classic has now gone eight straight years without its top seed winning the crown (Bunker Hill was the last in 2011).

Alexander Central and St. Stephens (8-15) were tied at 1 until the sixth inning, when the Cougars scored six runs.

Stikeleather had a two-out double to get the Cougars in front (he went 5-for-10 in the tournament) and Bryson Hammer added two hits and Seth Sigmon drove in two runs for Alexander Central.

Elder and Jem Lowrance combined to limit the Indians to five hits, two by Eli Walsh.

The Indians’ second-place finish was their best in the Classic since 2017 and their third title game appearance in four years. They won it in 2016 as a No. 5 seed and took second in 2017 as a No. 7 seed.

Alexander Central and St. Stephens move now to the Northwestern 3A-4A tournament with official pairings to be set on Saturday.

Alexander Central will be the No. 2 seed and play St. Stephens (No. 7) for the fourth time this season on Tuesday with a game time to be determined.

The sixth-seeded Red Tornadoes (12-9) had a six-run sixth inning, getting 12 batters to the plate, and beat top-seeded Foard (14-4) for third place.

William Stewart and Zach Smith had two hits each for Hickory.

The Red Tornadoes were up early before Jack Colosimo of Foard drove in three runs. He tried for an inside-the-park home run but was thrown out, leaving it tied at 3.

Hickory is projected to be the No. 6 seed in the Northwestern 3A-4A tournament that starts on Tuesday at the highest seeds and will visit No. 3 Watauga at a time to be determined.

Foard won the Northwestern Foothills 2A title and has a first-round bye Tuesday in the league tournament. The Tigers will play a semifinal at home net Thursday, facing No. 5 West Iredell or No. 4 Bunker Hill.

Of the seven Catawba County schools they have played in the Classic, only Bandys and Maiden have not won it, but Bandys has played in it only four times (no appearances since 1998) and Maiden played in three times (last in 2015)… Hickory leads with 20 finishes in the top two with Alexander Central and Bunker Hill next at 15… Alexander Central, Hickory and St. Stephens each have six second-place finishes … Hickory and Bunker Hill have the most third-place finishes (seven)… Hickory had won the last two Classics and been to the final in four of the previous six years.