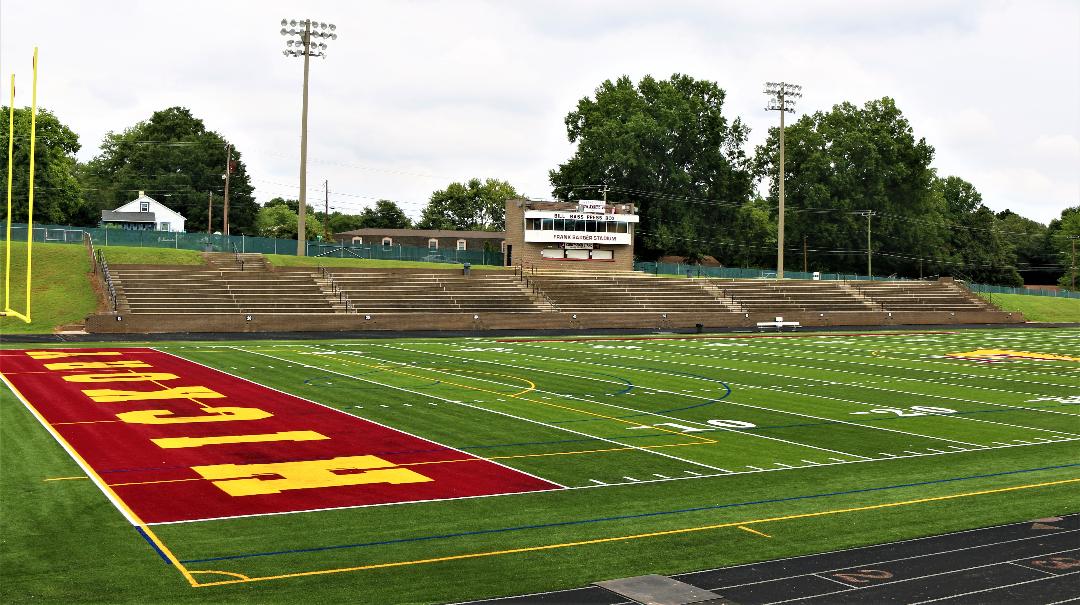 The football field at Frank Barger Stadium, home of Hickory High’s Red Tornadoes, will be named David Elder Field. The ceremony for that is scheduled on Oct. 8./HICKORY PUBLIC SCHOOLS PHOTO

Ceremony for football is Oct. 8, when school will celebrate 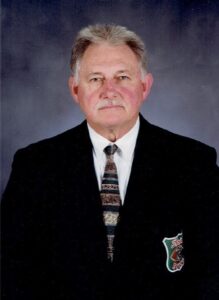 HICKORY –The football field and baseball complex at Hickory High will carry the names of two of the most impactful coaches in the school’s athletic history.

After a unanimous vote by the Hickory Public Schools Board of Education at its most recent meeting, the football field at Frank Barger Stadium will be named David Elder Field and the baseball complex will be named after David Craft.

Elder is a retired coach who guided Hickory to an unbeaten state 3A championship in football in 1996 and three state championships in girls’ basketball. 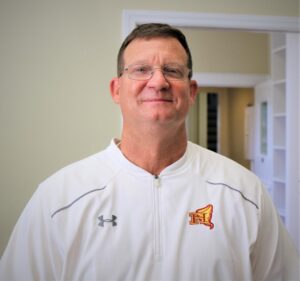 Craft is a former three-sport star in his playing days at Hickory and the current athletic director and baseball coach for the Red Tornadoes. HHS’ gym is named after his father, the late David Craft Sr.

Roger Yount, president of the HHS Boosters Club, presented the request to the board.

The school will honor Elder on Oct, 8 in a homecoming game against North Iredell, a night on which the 1996 football team will have its 25th anniversary.

The night will also include a BBQ dinner, starting at 5:15 p.m. on the practice field adjacent to the tennis courts. Cost is $15 for BBQ and sides and includes a game ticket.

Registration is required for the BBQ/ticket package with a deadline of Oct. 1. To register, visit the HHS Boosters Club at https://hhsabc.membershiptoolkit.com/packet/18321692.

The contact for the ceremony is Les Stewart at lshomerun@gmail.com.

The ceremony to honor Craft will be in the spring at a date to be announced.

Elder, a Taylorsville native who played college football at Lenoir-Rhyne University, is a member of the North Carolina High School Athletic Association (NCHSAA) Hall of Fame.

He spent 13 seasons as a football assistant at Hickory, taking over as head coach in 1994. His teams won 85 games in nine years, the second most career wins for an HHS head football coach behind the late Frank Barger.

“In 1994, with three seniors, nine juniors, 12 sophomores, and four freshmen, we essentially played that season with a JV team playing a varsity schedule,” Elder said in a press release. “After a 4-7 season that year, we went 10-3 in 1995 and then in 1996 won it all with a 16-0 record, and a state championship in only three years.

“Continuing in 1997, we started out the year with a 12-0 record before losing in the state playoffs – but only after setting a school record of 28 wins in a row.

“My wife, Cindy, was always the team mother as I was the team father if any player needed us away from the field or court. We were there then, and we are here now if they ever need us.”

“To have the football field at Hickory High named for me is such a high honor,” Elder said. “I give this glory to God. When my family told me about this, I couldn’t talk for grinning and giggling for several minutes and saying over and over, ‘Really, is this happening to me… and do I deserve this?’

“After it sunk in, I thought back to how it all began as an assistant coach under two men I greatly admire and respect, (the late3) Frank Barger and (the late) Larry Wittenberg.”

Craft has been head baseball coach at HHS for 31 seasons with an unofficial record of 463-294 and a career record of 483-31 in 33 seasons (the other two years were at West Iredell).

He is a history teacher at HHS, has been athletic director since 2013, and was a football assistant coach from 1990-2009.

Craft played college baseball at Wingate after starring for the Red Tornadoes as a point guard in basketball, quarterback in football and catcher in baseball.

The NCHSAA recognized Craft in 2016 with a Charlie Adams Award.

The Craft Baseball Complex will include a three-lane covered batting and pitching area for the softball and baseball teams, a renovation of the playing surface at Troy Washam Field, and a new netted backstop made possible by many private and business donations.

“I am very humbled and honored by the Hickory Public Schools Board of Education and the HHS Athletic Booster Club for this recognition,” Craft said in a press release. “This is a team effort and all former team members, coaches, and administrators have helped our baseball and sports program. 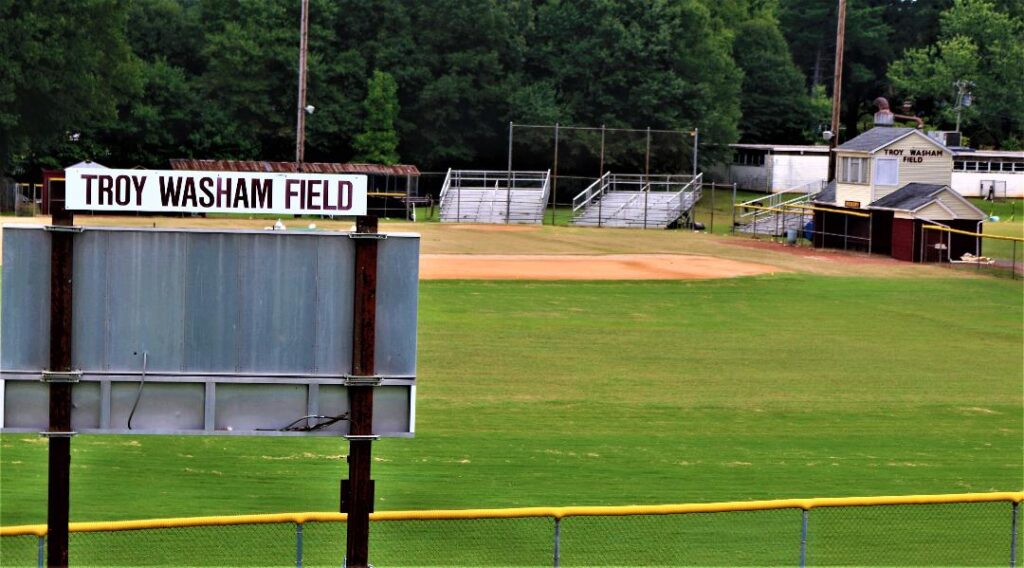 This spring, the baseball complex at Hickory High will be named after Red Tornadoes head coach David Craft. Craft was a baseball star, playing on Troy Washam Field, and has been HHS’ head baseball coach for 31 years./HICKORY PUBLIC SCHOOLS PHOTO