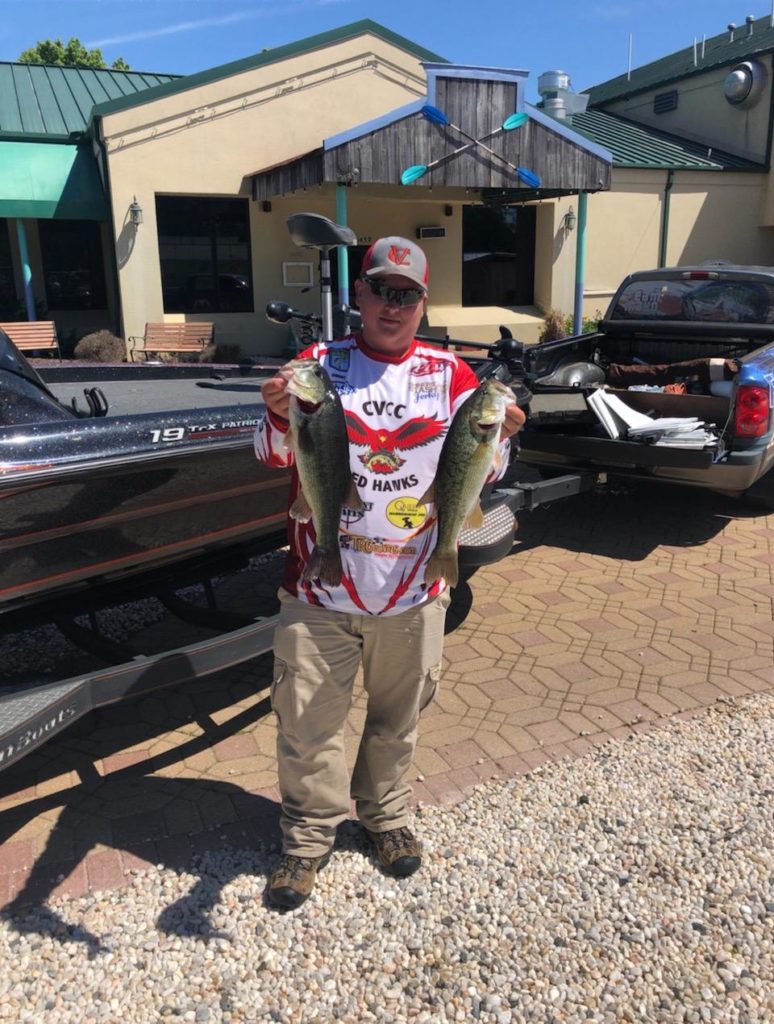 Jeremy Dellinger, a freshman from Denver, N.C., has been named the top fisherman this year at Catawba Valley Community College./CVCC PHOTO BY CODY DALTON

HICKORY – Jeremy Dellinger, a freshman from Denver, N.C., has been named Angler of the year at Catawba Valley Community College (CVCC).

“Winning Angler of the Year is a big personal accomplishment,” Dellinger said in a press release. “After starting the season off with a low eighth-place finish in our first team tournament, I knew it was going to be hard for me to rebound and have a chance at winning.

“As the season progressed I inched my way up the standings, getting closer and closer to the top.” 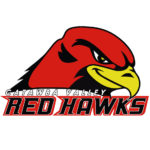 During his first collegiate tournament in the fall, Dellinger finished in ninth place at the B.A.S.S. North Carolina State Team Qualifier on Roanoke River in September.

He carried that momentum into the spring semester. Overcoming difficult weather and fishing conditions, Dellinger was the top CVCC finisher at the FLW Abu Garcia College Fishing tournament on Lake Seminole in February.

Dellinger was also the highest finisher at the 2020 Auburn University CPR Tournament, held in an online format at the end of April.

“Being able to make up as much ground as I did while going to so many diverse bodies of water — many of which I had never seen before — made me realize that I had a genuine shot at winning it, simply because I was able to adapt to different tough situations,” Dellinger said.

“I wanted to win because I needed to prove to myself that I could be successful in tournament fishing. Getting to compete against some of my closest friends on the team was a very cool experience, and I look forward to starting again next year.”

Dellinger, along with five other anglers from CVCC — Lane Bailey, Adam Seagle, Spencer Black, Nathan Smith and Caleb Lonca — will compete in the BoatUS National Championship on June 10-11 at Pickwick Lake in Florence, Ala.