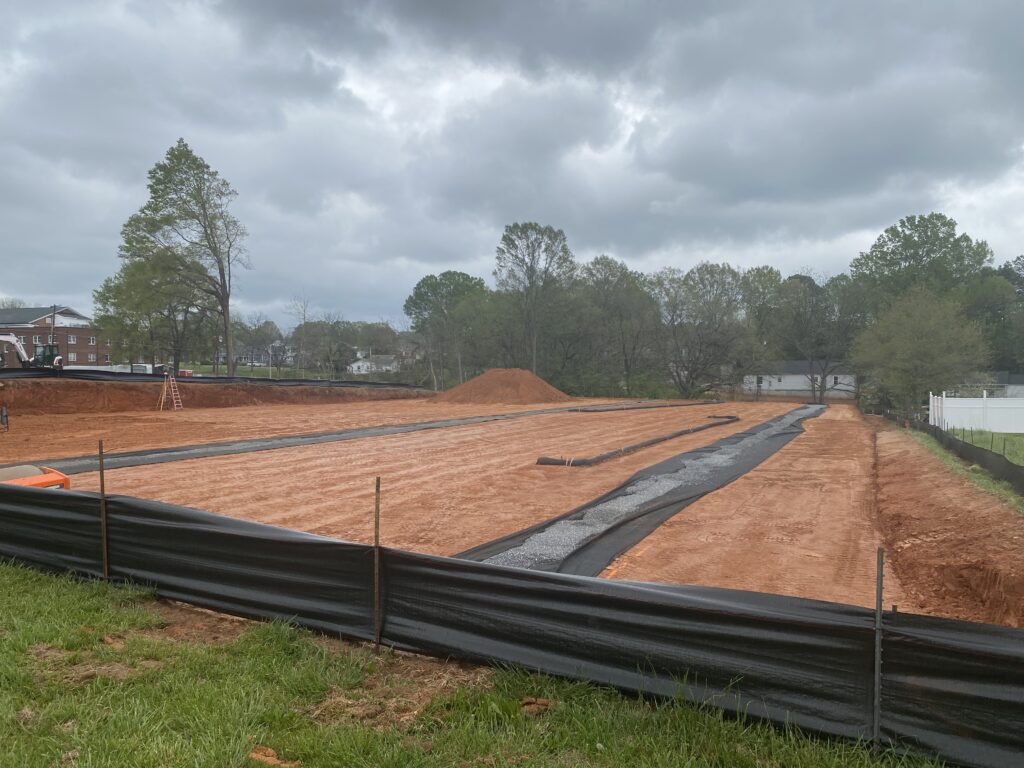 Work is already underway in Maiden on Athletes Lab multi-purpose turf field that will allow adding flag football and soccer to the programs already provided by the company. The additions were announced this week by Grant Rembert, the owner of Athletes Lab and a former star athlete at Maiden whose goal is to provide area athletes a place to focus and work with experienced coaches on improving their skills./ATHLETES LAB PHOTO

MAIDEN – The Athletes Lab has announced an expansion that will allow it to provide more local athletes in more sports a chance to work on developing their skills.

Grant Rembert, owner of the Lab, said construction is underway for a football-sized, multi-purpose turf field just across the street from The Lab in Maiden. That field will provide another avenue for The Lab to field teams. 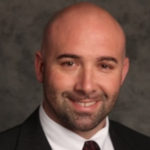 The Lab will be adding teams and skill training for flag football and soccer. The organization already has multiple teams playing at different age levels in baseball and softball.

An open house has been scheduled for May 13 at The Lab (11 E. Boyd Street, Maiden) at 5 p.m. and will include food, vendors and an opportunity to see the facilities.

The Lab staff includes several who were high school sports stars in the area:

Rembert was a high-profile quarterback at Maiden High. He was Catawba County’s top passer in 2000, throwing for 2,656 yards and 23 touchdowns for an 11-2 team.

The Lab’s vice president is Aaron Rembert, a Maiden star who left Mars Hill after seven years as head baseball coach to join his brother in starting The Lab.

Also on staff is Cameron Beard, a former Bunker Hill star who is director of teams, and Audra Harrison, who specializes in strength and agility training. She played college volleyball at Gardner-Webb after a sterling volleyball and basketball career at Fred T. Foard, where she was MVP of state title teams in volleyball twice.