Bandys High grad would welcome opportunity to get back into game

Catawba County native Bobby Lutz says he would welcome any discussion with Appalachian State officials as the school searches for a new head coach in men’s basketball. 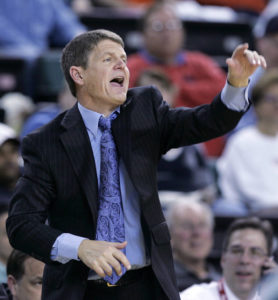 Bobby Lutz, a Bandys High graduate and former head coach at Charlotte, is hoping a media report that says he is under consideration for the open coaching job at Appalachian State is accurate. He says he’d welcome an opportunity to talk with Mountaineers officials./ATLANTIC 10 PHOTO 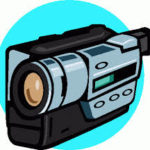 Appalachian State did not renew a contract with Jim Fox, whose five Mountaineers teams went 56-99 with no postseason appearances.

The Mountaineers finished 11-21 overall and 10th in the Sun Belt Conference at 6-12.

Lutz — a 1976 Bandys High graduate whose head-coaching experience in college includes tenures at Pfeiffer University and Charlotte — responded to an inquiry about the open position on WFNZ-AM radio (https://wfnz.radio.com/blogs/clubhouse-kyle-bailey/former-uncc-coach-bobby-lutz-responds-reports-coaching-app-state)

Lutz, who will turn 61 on April 4, last coached at the college level as an associate head coach at N.C. State.

He also has worked as an assistant coach for the Windy City Bulls, an NBA Development franchise associated with the Chicago Bulls.

Lutz has returned to Catawba County since leaving N.C. State.

Media reports mentioned Lutz as a candidate for the Appalachian State job when it was last open, until he withdrew his name from consideration and said he would remain on staff at N.C. State.