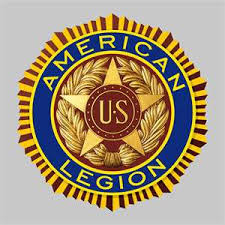 Daily schedule of remaining 2018 games this season for teams in the Greater Hickory area – Burke County, Caldwell County, Hickory, Lincoln County, Maiden. A complete 2018 schedule for Taylorsville will be included as soon as one can be obtained. All games are at 7 p.m. unless otherwise noted.

Check HobbsDailyReport.com for results, etc., as they are available and the games listed below will include changes as soon as they are reported: