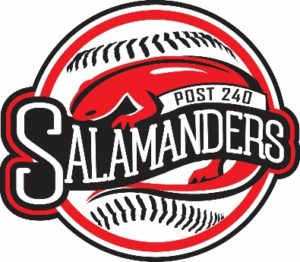 When Cherryville made some schedule shifts that included moving a game against Burke County in Morganton to Cherryville – at 4 p.m. on Sunday – Post 100 then informed Maiden early Friday it would be ready to play the Salamanders at 7 p.m. as part of a doubleheader at Cherryville High.

Post 240 is at home Friday night at 7 p.m. to face Union County, goes to Shelby High to play Shelby on Saturday at 7 p.m., faces Cherryville on the road Sunday and then plays Gastonia on Monday at 7 p.m. at Maiden High

The Salamanders are 3-0 after beating Kings Mountain 9-2, Lincoln County 8-0 and, on Thursday night, Hickory 9-4.