McConnell works as a Credit Recovery and Online Courses teacher at Alexander Central, and he was head boys’ soccer coach at Forestview from 2015-17. 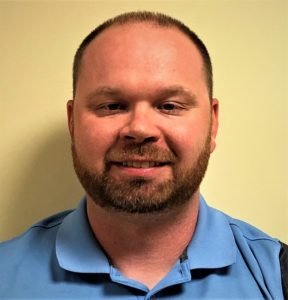 “I am thrilled and excited about the opportunity to lead the (boys) soccer team at Alexander Central,” McConnell said in a press release by the school’s athletic department. “When I was in high school, I competed against AC in many different sports and I am familiar with their success of many different sports.

“I hope that I can continue the standard of excellence that is displayed throughout the school, and I hope to build the soccer program into a successful competitor.”

The Cougars went 8-10-2 overall last season and 6-8-0 in the Northwestern 3A-4A, finishing in fifth place. They did not qualify for a state playoff bid.

“David played college soccer and has coached the game at different levels also (and) I feel David will be a great leader for our soccer program and is a good fit for our athletic department,” Alexander Central Athletic Director Nathan Robinson said in the press release. “