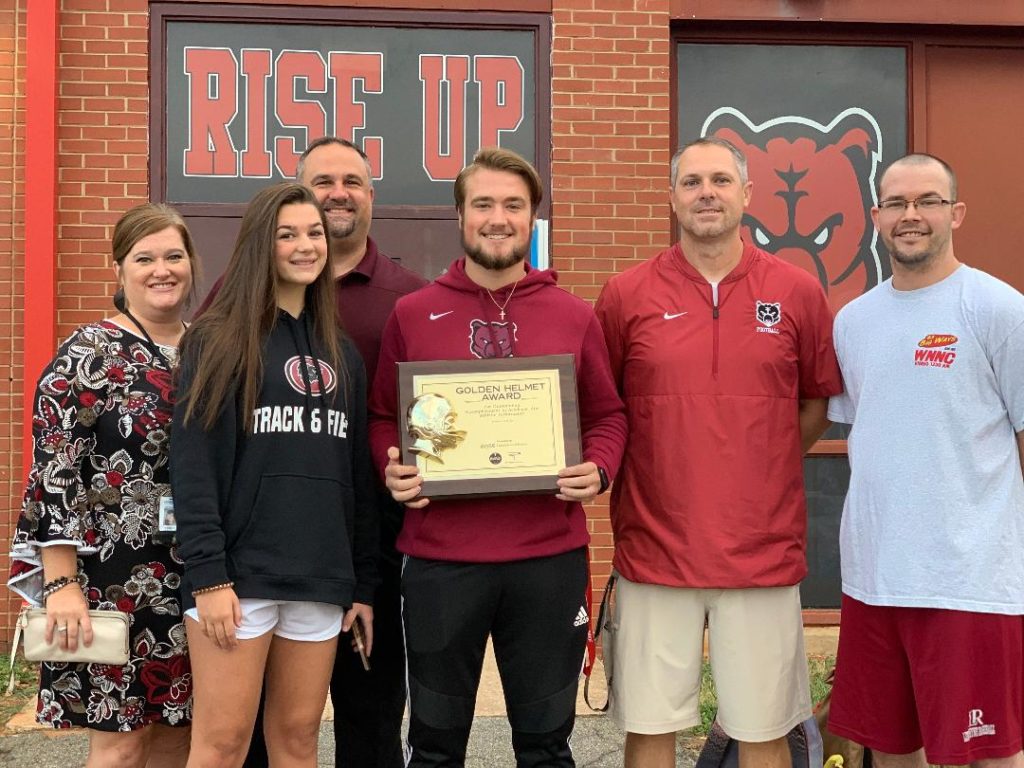 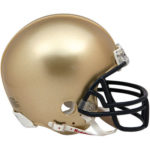 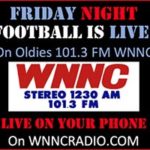 Garrison won for his performance in a 12-9 victory by the Bears at Bandys in Week 4 while Rhodes was the Week 3 winner after leading Maiden to a 40-13 win over Bunker Hill on the road.

Garrison led the Bears with 16 tackles, one sack and a tackle for lost yardage as they won their first game of the season and dealt Bandys its first loss of the year.

Rhodes, a sophomore, completed nine of 15 passes for 281 yards and four TDs and added 40 rushing yards and a TD rushing to lead Maiden past Bunker Hill. 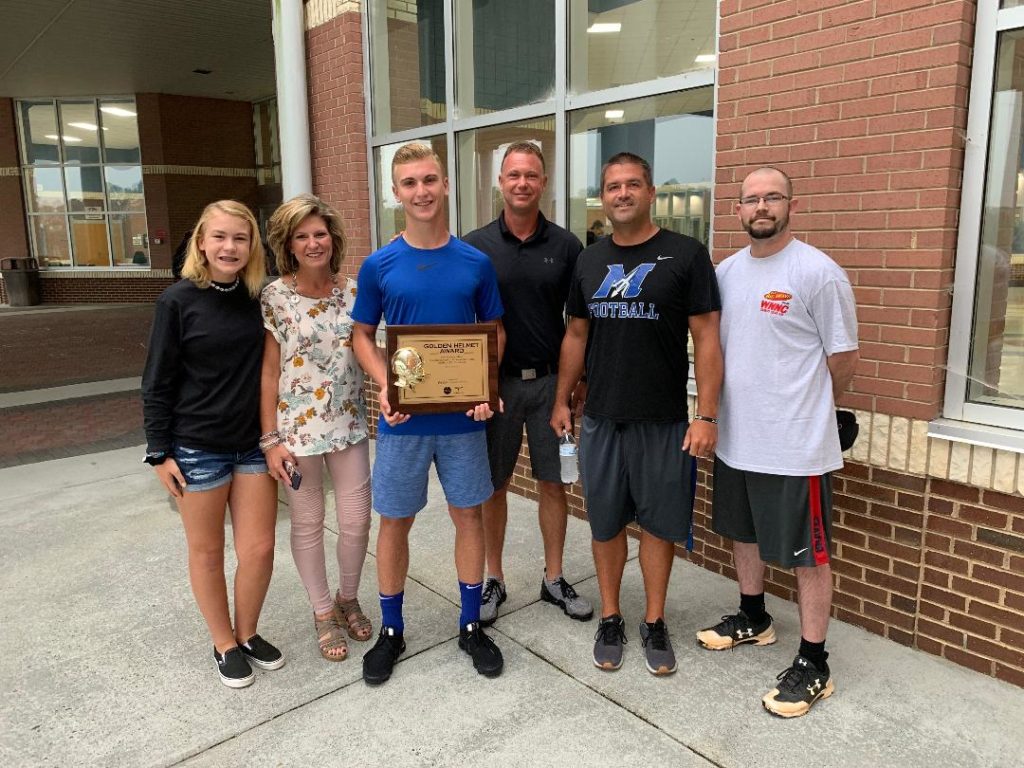