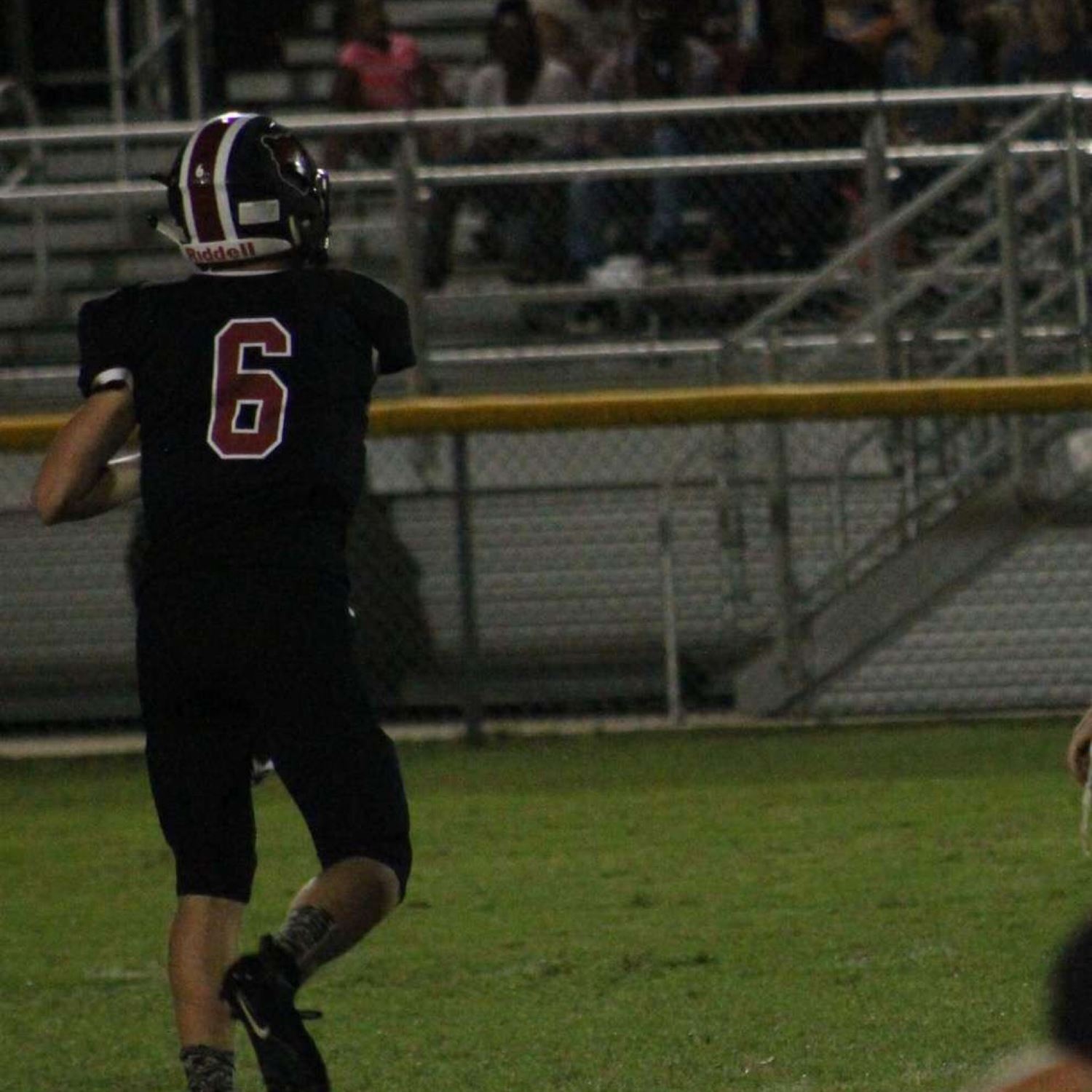 Bunker Hill High quarterback Carson Elder, who will return this season, led the Northwestern Foothills 2A in passing last season with unofficial totals of 1,289 yards. He averaged 161.1 yards passing per game and threw for 15 touchdowns. The Bears are changing leagues, going into the Catawba Valley 2A Athletic Conference, and Elder will be second to only Maiden’s Ethan Rhodes in passing yards among returning players in that new conference./HUDL PHOTO

COMING MONDAY: Passing leaders for the South Fork 2A in 2020

Leaders in the Northwestern Foothills 2A 2A for the 2020 spring football season, as compiled by HobbsDailyReport.com. All totals are unofficial and players who were underclassmen are indicated by bold.

Players from West Iredell ARE NOT included because complete statistics from all of its games are not available.

The statistics are unofficial and copyrighted by HobbsDailyReport.com and can’t be reprinted or used in broadcast without a waiver of that copyright from Chris Hobbs. To request a copyright waiver, contact Hobbs at chobbs001@att.net:

SPECIAL NOTE OF THANKS

Compiling conference leaders, which HobbsDailyReport.com’s Chris Hobbs started in 1995, is a cooperative effort that includes gathering statistics from individual schools and other media who contribute in return for receiving the finished product.