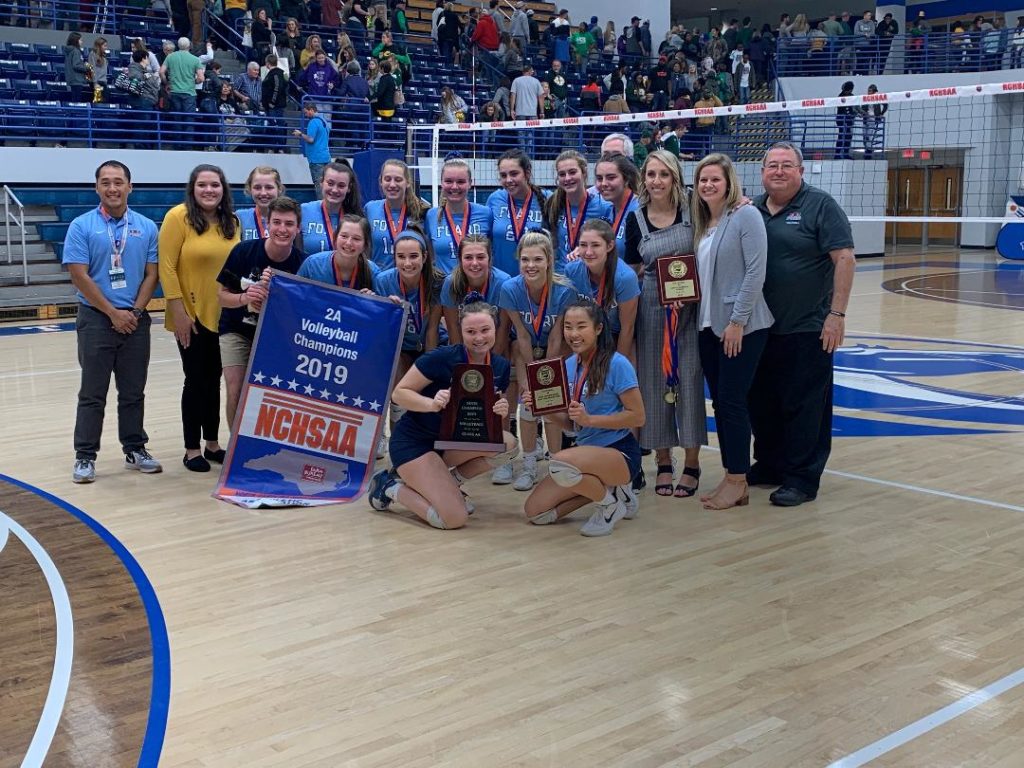 Fred T. Foard, the regular season and tournament champion this season in the Northwestern Foothills 2A, added a state title on Saturday in Fayetteville by beating Ayden-Grifton in three sets at Fayetteville State University./NCHSAA PHOTOS 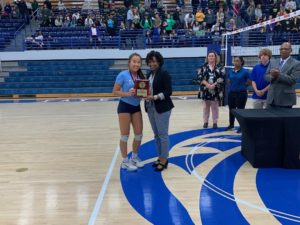 Michelle Thao of Foard was named the Most Valuable Player after the Tigers won the state 2A title on Saturday in Fayetteville.

The Tigers won their seventh state title — this time winning 2A with a 3-0 victory over Ayden-Grifton on Saturday at Fayetteville State University on Saturday – to add to their other six state championships.

The Tigers’ Michelle Thao was named the Most Valuable Player, registering five kills and 12 digs. Dara Schaffer added 13 kills and two aces and Megan Dorsey had 11 kills for Foard, the Northwestern Foothills 2A regular season and tournament champion.

Emily Dykes had eight kills and Alexis Bryant had six for Ayden-Grifton.

The state title is the first for Foard since 2005 when its head coach, Meredith Lombardi, was a late-season call up from the junior varsity.

The only other Greater Hickory area school with a volleyball state title is Freedom in 1999, coached by Ginny Erwin. 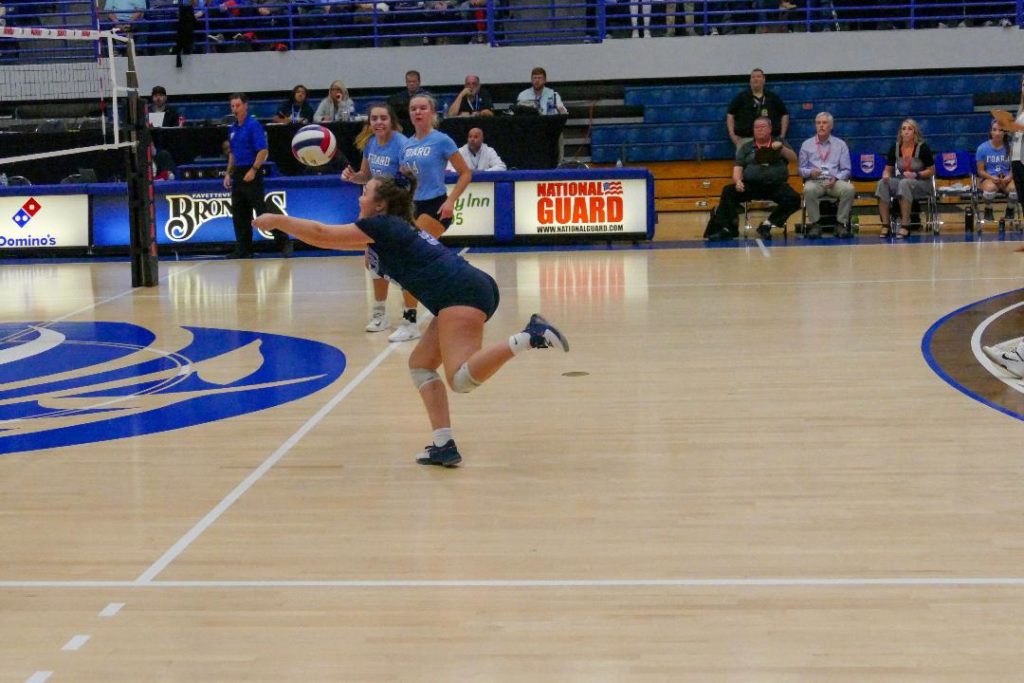 Michelle Thao of Foard makes a play during Saturday’s state 2A championship match against Ayden-Grifton. The Tigers won 3-0, finishing 31-1 this season and adding their school’s seventh state title in volleyball. 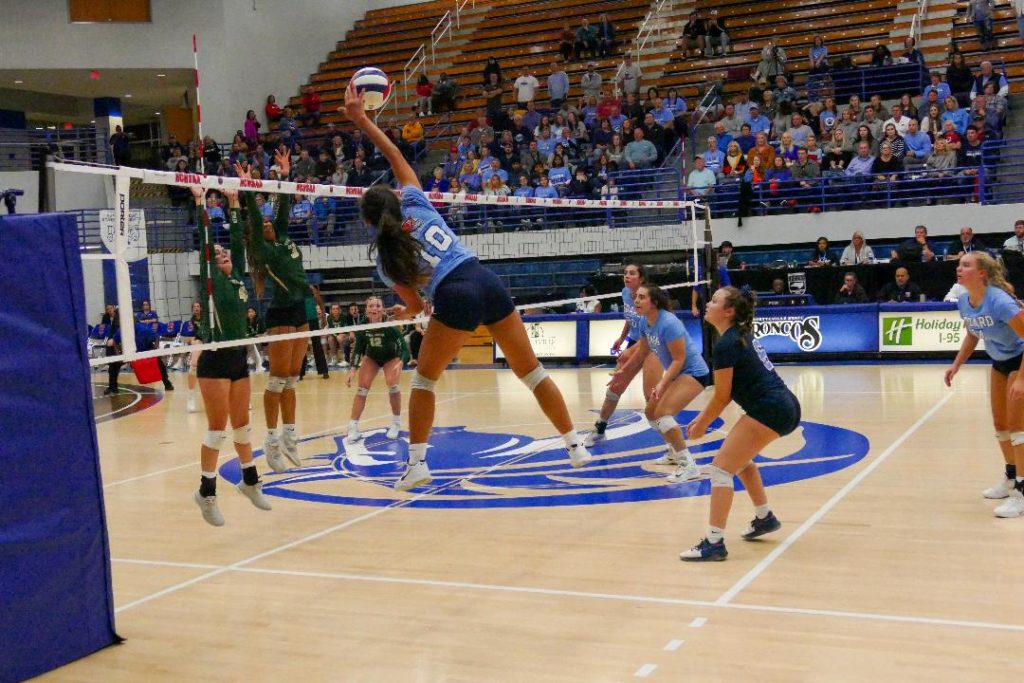 Dara Shaffer makes a play at the net in Foard’s state 2A championship volleyball battle with Ayden-Grifton on Saturday at Fayetteville State University.

Volleyball teams from the Greater Hickory area that have won state volleyball titles: