Note: All totals are unofficial, as compiled by HobbsDailyReport.com research and all contents of the list are copyrighted. The full list can’t be republished by print media without a waiver of that copyright. To request a waiver contact Editor/Content Coordinator Chris Hobbs at chobbs001@att.net. Please send additions/corrections to the same e-mail address. 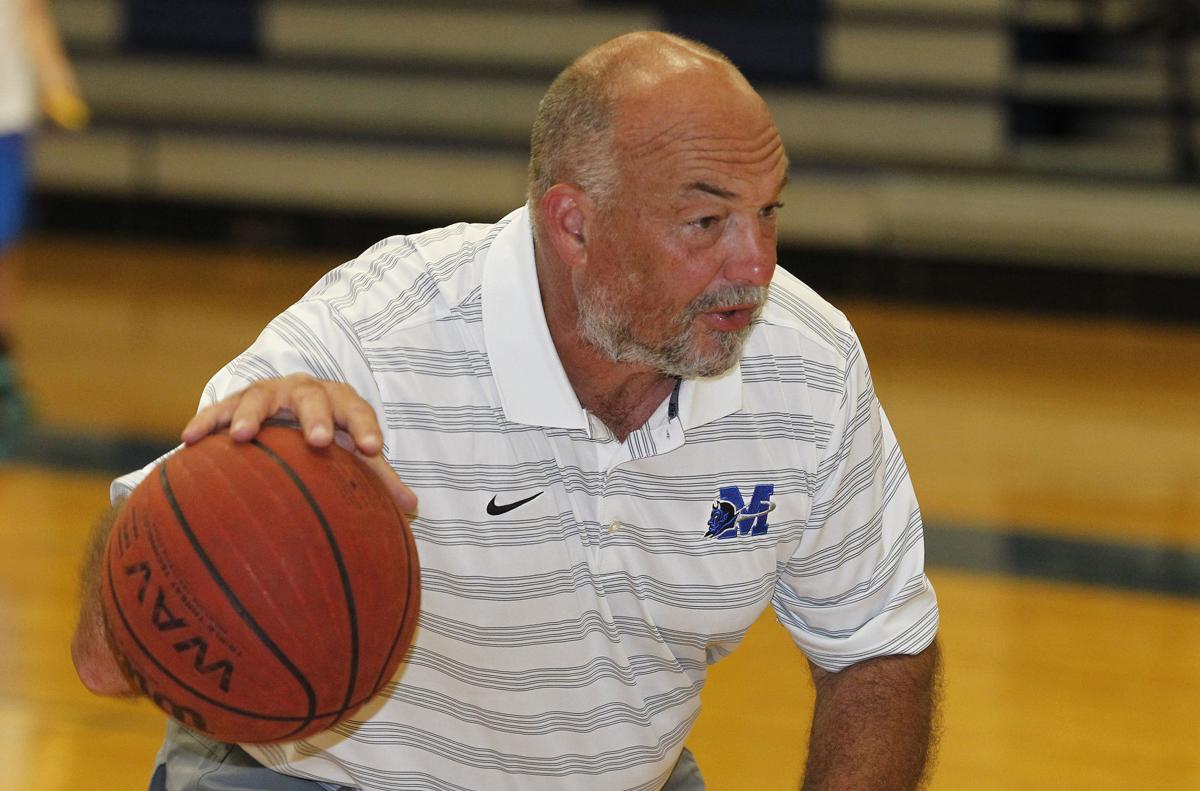 South Caldwell’s Danny Anderson is in his 39th year as a high school boys’ head coach and is the winningest active boys’ basketball coach in the state. He had 721 victories as the season began. The majority of his wins came at West Caldwell and he also was head coach at Maiden, where his teams won 69 games. He is in his third season as head coach at South Caldwell.

Note: Wins include all games… Some coaches have coached basketball at multiple schools.