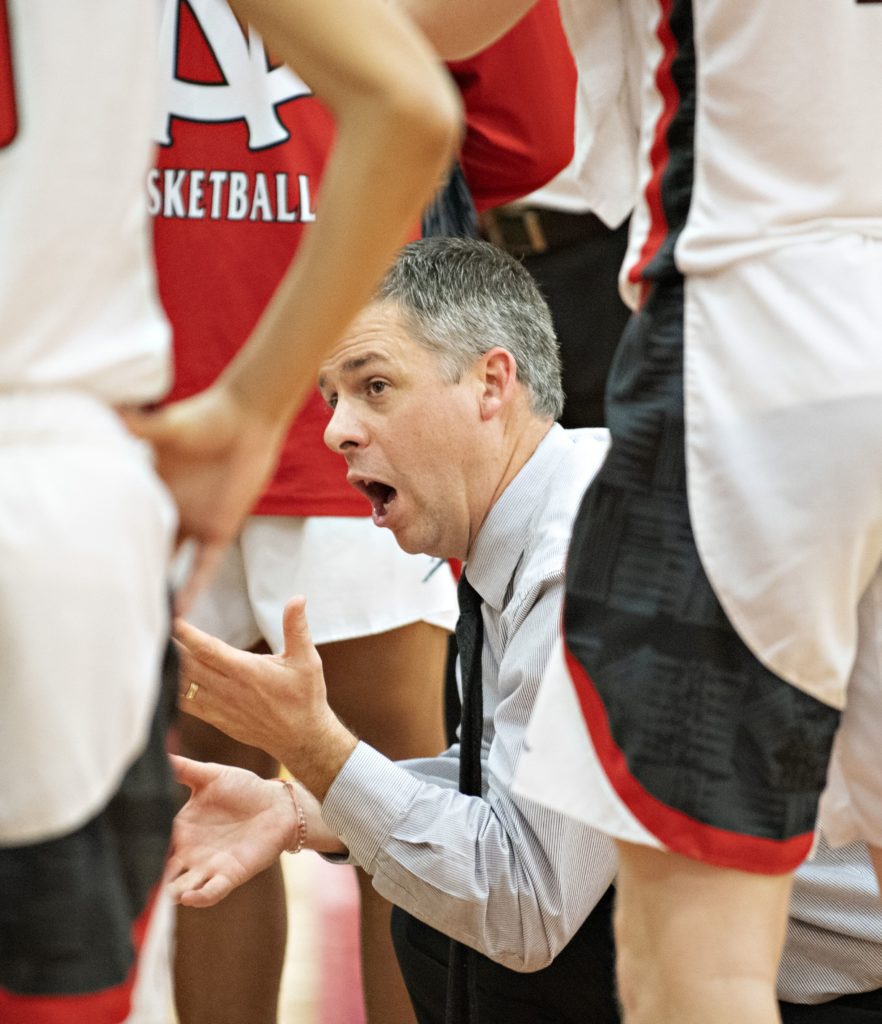 Matt Wilkinson has Newton-Conover’s boys in contention for the South Fork 2A title and that chase continues Tuesday night in Newton when first-place Lake Norman Charter visits. He’s in his fifth season at Newton-Conover, where the Red Devils have won six conference regular season hoops titles since 1978-79./MICHELLE THOMPSON PHOTO (purchase her photos by emailing her at luvinlkn@gmail.com)

Things to watch as we approach the final two weeks of the varsity boys’ basketball regular season in the South Fork 2A, Northwestern Foothills 2A and Northwestern 3A-4A:

Opportunity knocks for the Red Devils

East Lincoln (16-4, 8-2) is four wins away from its third straight 20-win season and its seventh in eight years.

In the previous 42 seasons, the Mustangs won 20 or more games 10 times.

Current head coach Jon Hancock has won the last two league titles and Neil Hodges won five, including the first in 2006-07. Prior to that, the Musatangs’ best conference finish was four second places (one by John Stiver, one and share of another by Chip Ashley and one by Chris Matile). 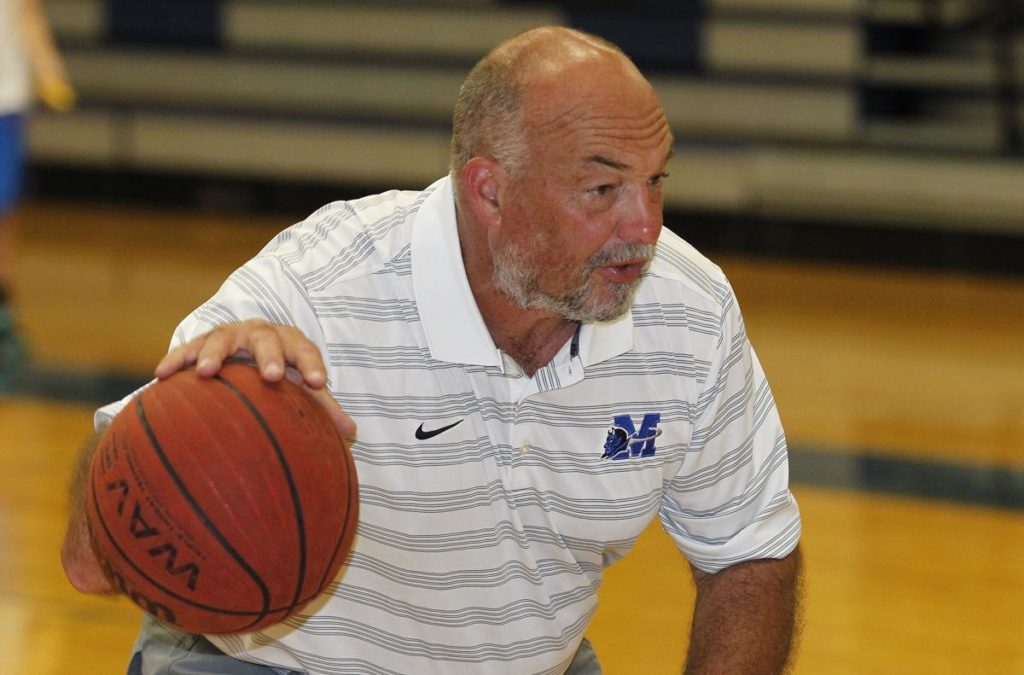 Head coach Danny Anderson’s first season at South Caldwell has included some eye-opening wins. More importantly, it’s positioned the Spartans to go into the last two weeks of the regular season with something to play for. The Spartans have a chance to produce their best conference finish in nearly 32 years.

South Caldwell (6-11, 4-3), in Danny Anderson’s first season as head coach there, is battling to finish in the top three in the conference.

The Spartans currently share third place with Alexander Central and, more importantly, they are ahead of McDowell (the other 4A school in the league) in a chase for a state playoff bid.

The Spartans have not finished higher than third in their conference since 1988-89 when head coach Fred Lanford guided a 17-9 team to second in the Northwestern 4A.

Since opening in the late 1970s, South Caldwell has had only 15 boys’ varsity teams win 10 or more games.

The Spartans were 1-23 last season. 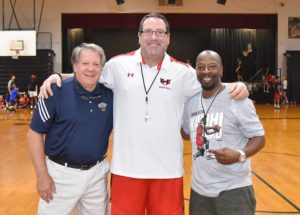 Keller, who was a starter at East Tennessee State, is three wins shy of 175 for his 13-year career.

The Panthers are at home Tuesday against Patton and on Friday against Fred T. Foard.

This is the ninth boys’ varsity team at Hibriten (since 1977-78) to reach 17 wins, and it has a chance to become the fifth 20-game winner in that same time frame. 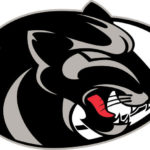 The Panthers have won 120 games in nine seasons under head coach Dennis Brittain, and if they get another win they’ll tie for second-most wins in a season in school history.

Patton has two previous 15-win seasons, including 15-13 last season, and its best record since opening (2008-09) is 21-7 two years ago. That team got to the third round before falling to Mountain Heritage. 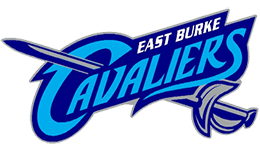 The Cavs have reached 10 wins for the 27th time in school history and have already improved on their win total of the past two seasons (8-42).