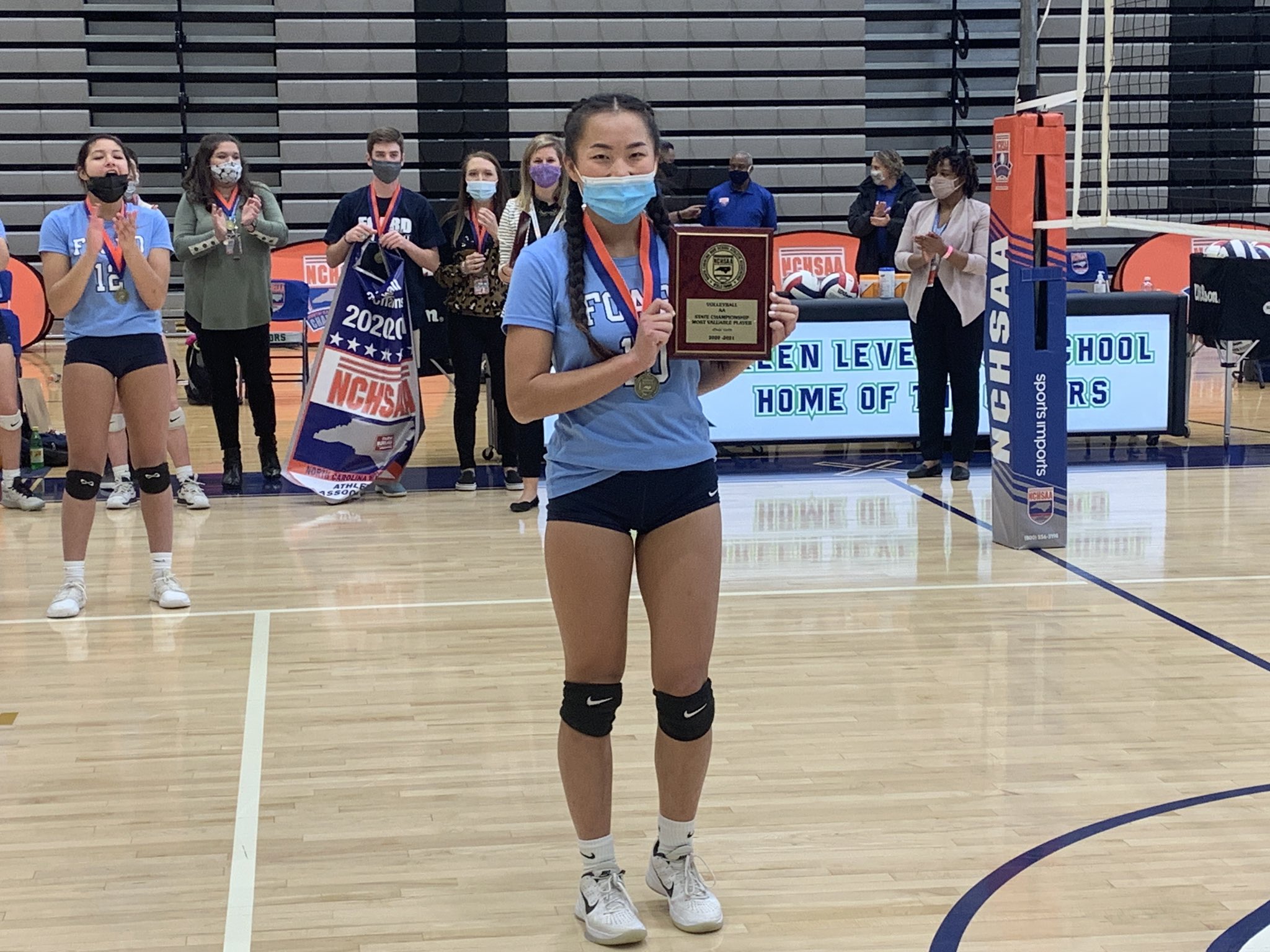 Fred T. Foard High senior Michelle Thao, MVP for the second straight year on a state 2A championship team, has been named the state’s top player in 2A by the North Carolina Volleyball Coaches Association (NCVBCA)./NCHSAA PHOTO 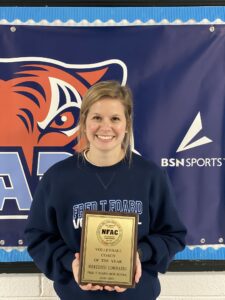 The top two awards in 2A volleyball, as chosen by the North Carolina Volleyball Coaches Association (NCVBCA), are headed to Fred T. Foard High.

The coaching association has announced its 2A player of the year in the state is Foard senior Michelle Thao, MVP for the second straight season as the Tigers repeated as state 2A champions.

Foard coach Meredith Lombardi won the organization’s coach of the year honors in 2A after guiding the Tigers (19-0) to a state title, their eighth in school history.

Thao had a team-best 198 kills and 173 digs and added 33 aces as Foard won all but one set it played this season and another Northwestern Foothills 2A championship.

Thao is joined on the all-state 2A team by Foard teammate Megan Dorsey, and East Lincoln’s Jordan Gomlich and Kaylee Spees also earned all-state. The Mustangs won the South Fork 2A title this season.

Hickory had two all-state picks in 3A, Stephanie White and Kellen Morin.

STATE PLAYERS OF THE YEAR

STATE COACHES OF THE YEAR