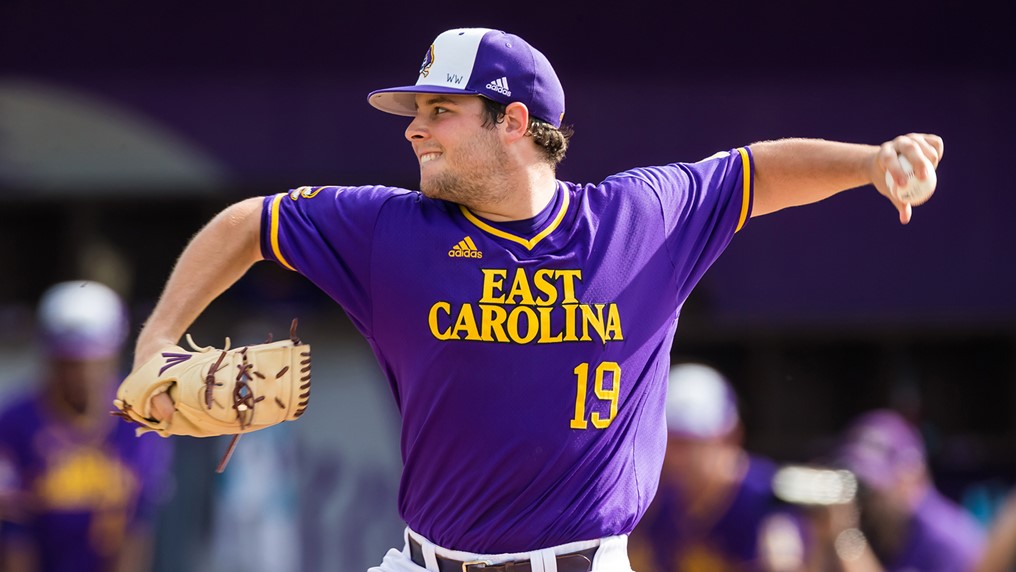 Burleson, a left-hander, was the unanimous American Athletic Conference Freshman Pitcher of the Year selection, after appearing in 19 games (5-2, 3.33 ERA, 49 strikeouts, 16 walks in 54 innings).

When not pitching, Burleson also played some first base and was designated hitter for ECU, batting .252 with three doubles and 18 RBIs.