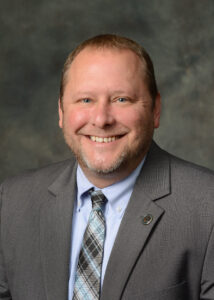 The BCS Board of Education approved a contract offer to Swan a board meeting on Monday night, and the school system public information director provided a press release shortly thereafter.

School board approvals of contracts are often discussed in executive session but the board must announce those expenditures in open session after their behind-the-doors work.

State statutes governing expenditure of taxpayers’ money grant an entity a “reasonable” amount of time to release the information to the media and to the general public (any individual can request that information).

The Burke County and Catawba County School systems generally provided media that information the same night, following a board meeting.

The Hickory Public Schools, through an attorney, indicate they consider a “reasonable” amount of time to be within 24 to 48 hours after a board meeting.

In most situations, HobbsDailyReport.com reports news based on when it is available via a school system but sources stories — especially in high school athletics — if it involves Hickory schools because of that prolonged wait for acknowledgement of public monies having been spent.